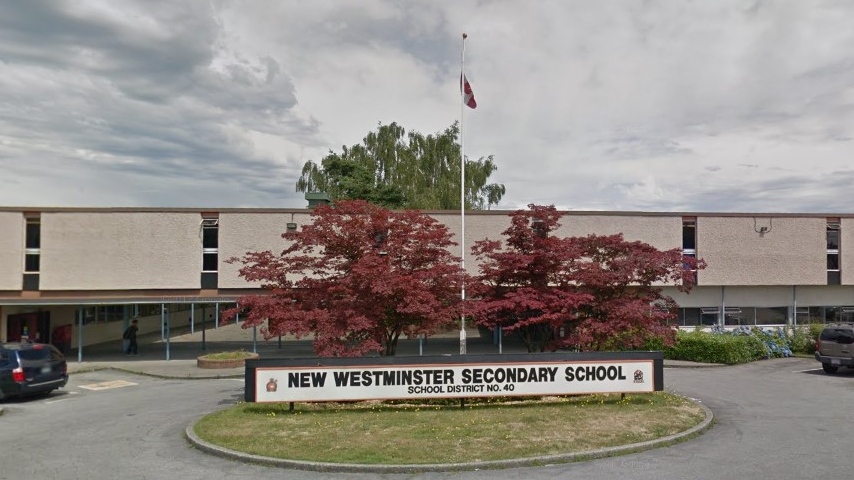 Four students were arrested at a New Westminster high school Wednesday, after one student was allegedly assaulted by three others as an argument between them escalated.

Police say they were called on Sept. 11 at around 10:45 a.m. after a physical confrontation in an upper level walkway at New Westminster Secondary School.

Police say child and youth resource officers arrested the four students involved and are working with the school to understand what happened.

"This was an isolated incident between specific students and no one was seriously injured. There is no risk to any other students at the school," said Sgt. Jeff Scott in a news release.

However, any students, staff or families that may have been affected by this incident are being given ongoing support from school and district teams.

"New Westminster Secondary School does not condone any fighting, bullying or harassment of others either on or off school property," a statement from police said.

Police, the district and the school are all working to investigate the incident and prevent similar events from happening in the future.