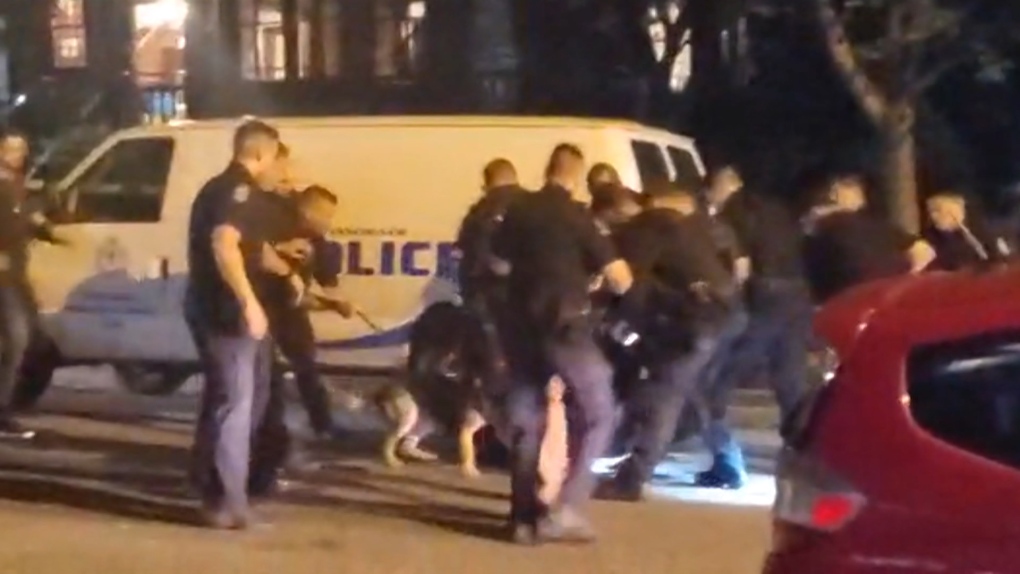 VANCOUVER – A man in his 20s has been charged following the death of a man found injured in a home in Vancouver's West End.

Yasin Rashid has been charged with second-degree murder, Vancouver police said, following an investigation into the Sept. 10 incident.

Police were called to the Watson House, a group home at 1125 Pendrell St. near Thurlow Street, at about 8 p.m. A spokesperson said the group home is geared toward young adults with serious mental issues.

Few details have been provided about what happened, but officers said there was an altercation between two men.

A 29-year-old man was found inside the residence, and was rushed to hospital with life-threatening injuries. The victim, later identified as Kyle Vincent Gabriel, did not survive.

Gabriel was Vancouver's seventh homicide of 2019.

Officers arrested Rashid, 23, the next day on unrelated charges. The arrest was partially caught on camera by witnesses who questioned the officers' use of force.

Rashid was taken into custody outside the group home where Gabriel had been found, with help from a police dog and several uniformed officers. A beanbag gun was also used, Sgt. Aaron Roed told CTV News at the time.

Onlookers questioned whether the beanbag gun was necessary, and how long the dog was needed, but the Independent Investigations Office said it was not investigating.

Police say the suspect had a knife and was actively fighting with officers as they tried to arrest him.

Roed said at the time that police were recommending the additional charges of assaulting an officer and assaulting a service animal.

He's remained in police custody since his arrest, and was formally charged for his alleged role in the homicide Friday.