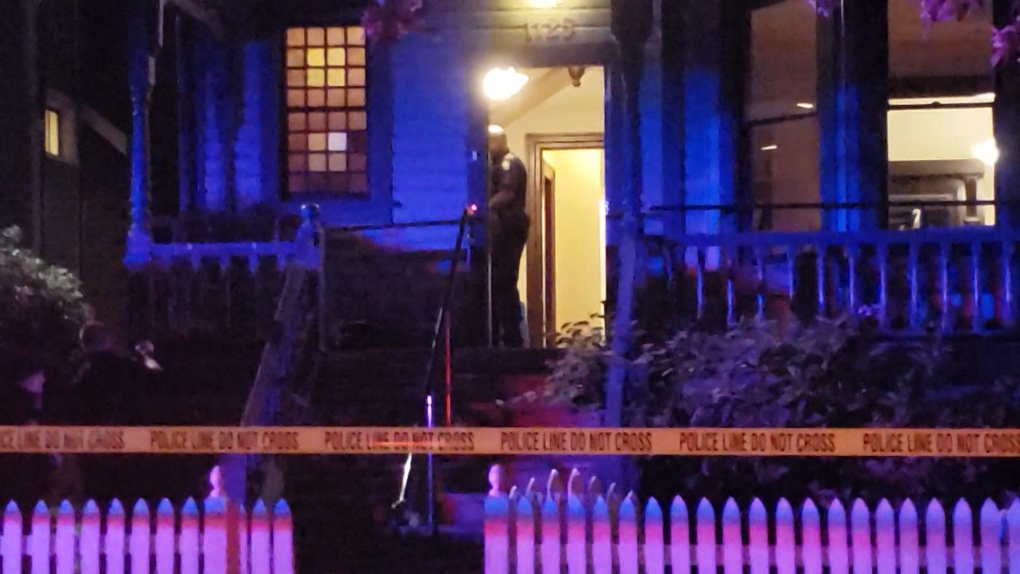 The death of a 29-year-old man in Vancouver's West End is being investigated by police after circumstances appeared suspicious.

Shortly after 8 p.m. Tuesday, police say they were called to the area by Pendrell and Thurlow streets. They say an incident had left a Vancouver resident with life-threatening injuries. He was taken to hospital where he later died.

This is believed to be an isolated incident and police say no arrests have been made yet.

Next of kin notifications are still being made, so the name of the victim is being withheld by police.