2021 rental forecast: What experts expect in the Vancouver market this year 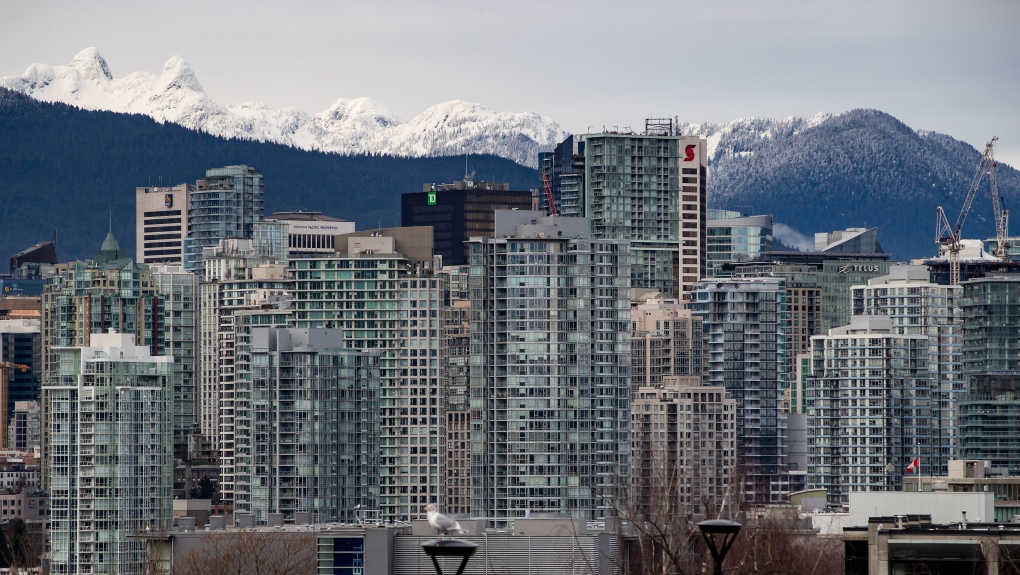 VANCOUVER -- Will this year bring relief to renters, or should would-be tenants expect to pay more?

An expert cited in a just-released rental forecast said the first part of the year will likely be similar to trends seen in 2020.

Brock Lawson, manager of rental data for B.C. at Urban Analytics, told Rentals.ca this is because the challenges tenants and landlords are currently facing are similar to those in 2020.

A state of emergency has been in effect for nearly a year in the province. Additionally, post-secondary schools are limiting in-person sessions, meaning students don't need to be near campus. Similarly, many in the workforce are doing their jobs remotely, so there may be less of a draw to cities' downtown cores.

And controls on Canada's borders mean fewer people are immigrating, or coming to the country for temporary work.

Lawson said in the Rentals.ca report that he believes this means renters will be looking to the suburbs, as he says many did in 2020, for more space for their money.

"Living and working in the same space has obviously proven challenging for many," the report says.

Demand has been lower than it was before the pandemic began, and Lawson expects landlords will continue to use incentives.

Additionally, with travel all but halted, fewer spaces are being used as short-term rentals, meaning owners are having to find other ways to supplement their income, and may be turning to longer-term leases.

Once a market where bidding warns and long lineups were not uncommon, sinking rates and more options became the norm in 2020.

Rental listings on Craigslist and other sites offered move-in bonuses, free rent for a month or two, furniture and linens.

Lawson said part of what's behind the incentives is a rent-control measure put in place by the B.C. NDP government to help those struggling to make ends meet during the pandemic.

Some rental sites, including Rentals.ca, noted declines of as much as 4.4 per cent in list prices over the year, though Vancouver remained Canada's most expensive market.

In an annual report, the Canada Mortgage and Housing Corporation said Metro Vancouver's vacancy rate, which has been near zero or one per cent for years, increased to 2.6 per cent.

In the latest Rentals.ca report, CMHC senior specialist Eric Bond said it's the highest vacancy rate the Vancouver metropolitan area has seen since 1999.

Vacancy rates decreased in suburbs and cities further away, like Abbotsford.

But it's possible things may take a turn later in the year.

The provincial rent restrictions – a moratorium on increases until July, and a lower-than-usual maximum allowable annual increase for landlords – means developers and landlords may set prices higher when it comes to new leases.

Lawson suggests this is possible so that those who own the properties can "establish an elevated benchmark to which future increases can be applied."

He predicts landlords may offer flashy incentives, but are unlikely to actually drop their monthly rates. Offering cash at the beginning means tenants can save a bit, but the contract remains at the original, higher rate.

Additionally, he expects more landlords may move toward metered utility costs, versus including a flat rate in the rent. He said this helps landlords and owners transfer operating costs onto the renter.

He expects what he describes as a "modest increase" in rental rates in the latter half of the year.

And Bond said it's worth keeping in mind that new renters are still paying much more than what those who've been in their homes for some time spend each month.

He said the average asking price is about 21.4 per cent higher than the overall average rent for already-occupied rental units in the Vancouver area.

The average rent for new two-bedroom units last year in Metro Vancouver was $2,554, Bond said. This exceeds both the average asking rent of $2,157 and the occupied rent of $1,781.

And long-term, Lawson notes a slowed development process may have an impact on supply, driving up prices further when things go back to normal.

"The new level of rental supply will not come close to meeting the demand for product, especially once immigration resumes and post-secondary institutions return to in-person classes."

His suggestion is that the city needs to keep up with demand levels as pandemic-related restrictions ease.

When it comes to how spaces are being rented, Lawson predicts virtual and online showings will continue to be popular in 2021.

"We saw this trend emerge before the pandemic, but it grew increasingly popular throughout the year," he said.