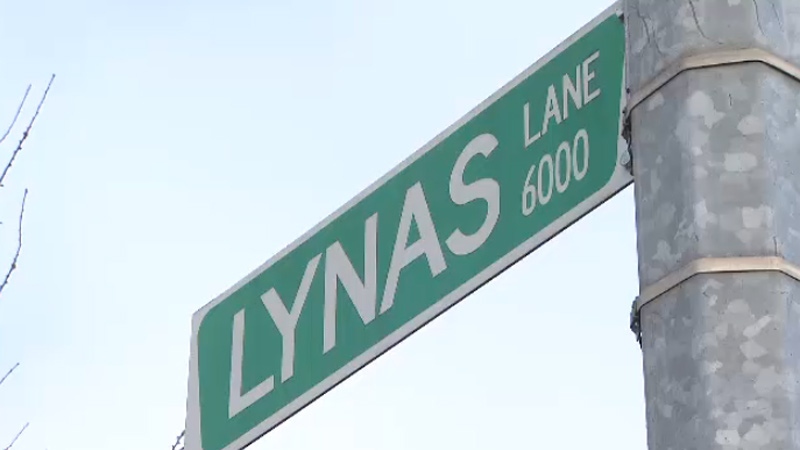 Richmond Mounties were coming Lynas Lane for evidence a day after a shooting on Feb. 1, 2018.

A Surrey man is being treated in hospital following what police believe was a targeted shooting in Richmond.

Mounties were called to the 7000-block of Westminster Highway shortly before 10:30 p.m. Thursday for reports of the shooting. The 20-year-old victim was found suffering from injuries consistent with being shot.

It appeared that he had been shot near the 6200-block of Lynas Lane. Police were still on scene Friday, scouring the area for evidence with the help of a canine unit.

The victim, who is known to police, was taken to hospital for treatment and has been "less than co-operative" with investigators, the RCMP said.

Few details have been provided about the incident, but Mounties said they believe it was targeted.

Police are canvassing the area for witnesses and surveillance camera footage.