2 of 3 suspects wanted for assaulting, confining man in vehicle turn themselves in 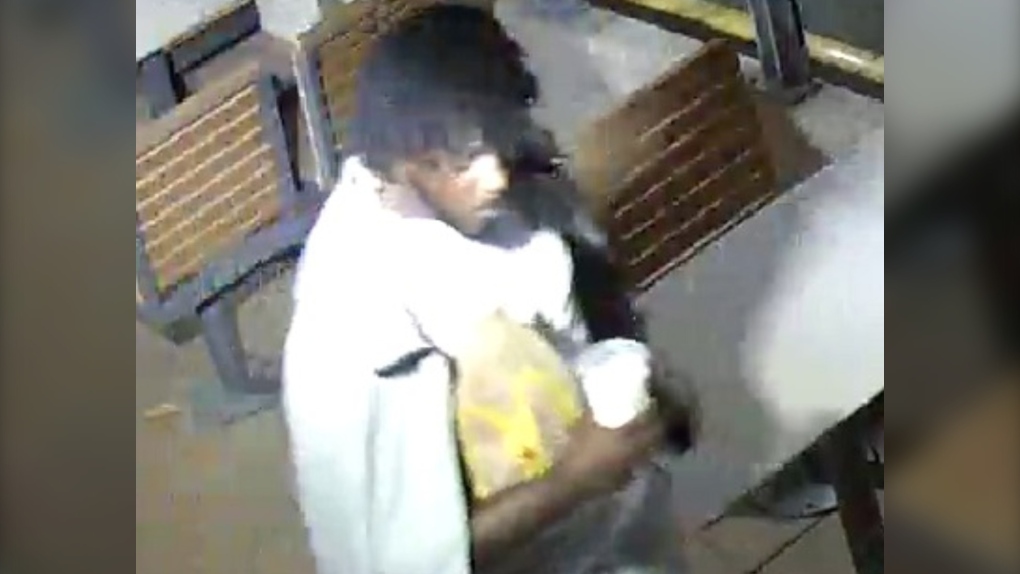 William Daniels-Sey, 21, is charged with forcible confinement and robbery and had been wanted on a warrant in connection with the July 2 incident, police said. (Handout)

VANCOUVER - Two men wanted for holding a man in his vehicle against his will and assaulting him have turned themselves in, but a third suspect remains at large, Surrey RCMP announced Thursday.

William Daniels-Sey, 21, is charged with forcible confinement and robbery, and is wanted on a warrant in connection with the July 2 incident, police said.

Hashi Jama Jama, 22, and Hassan Avdirazak Shakib, 25, were also wanted, but had both turned themselves in as of Wednesday, according to Mounties.

Police describe Daniels-Sey as a dark-skinned man with black hair and brown eyes.

Anyone with information about Daniels-Sey's whereabouts is asked to call Surrey RCMP at 604-599-0502. Tips can also be provided anonymously through Crime Stoppers at 800-222-8477 or solvecrime.ca.