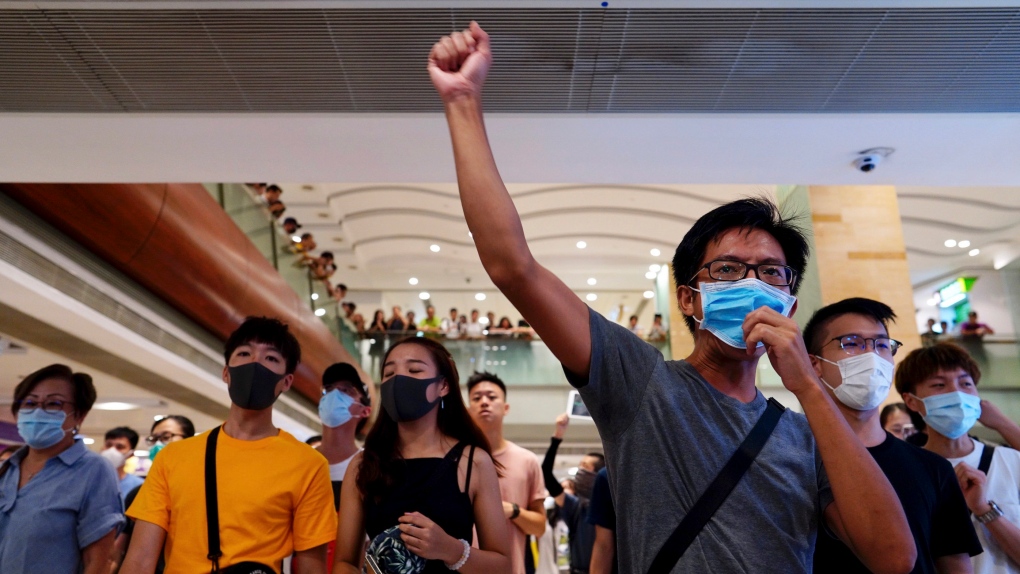 Pro-democracy demonstrations have brought tensions to Hong Kong over the past few months and a new survey suggests more than half of B.C. residents are keeping a close eye on the situation overseas.

An online survey conducted by Research Co. found that 53 per cent of respondents say they have followed recent protests "very closely" or "moderately closely."

Those who have spent time in Hong Kong were more likely to pay attention to the unrest, the survey found.

Protests began in June, when the Hong Kong government proposed an extradition bill that would allow local authorities to detain and extradite criminals wanted in countries Hong Kong doesn't currently have extradition agreements with, including Hong Kong. In September, it was announced the bill would be removed.

Two-in-five B.C. residents felt the Canadian government should support the protestors in Hong Kong, while about a third said they would prefer for the federal government to avoid being involved. Only six per cent want Ottawa to support the Chinese government.

"British Columbians aged 55 and over are more likely to call for the federal government to do nothing in this case (45 per cent)," says Mario Canseco, president of Research Co. in a news release.

About half of those who responded said they're worried the current unrest will lead Hong Kong residents to relocate to B.C., while three-in-five felt Hong Kong would be better if it had remained under the United Kingdom's administration.

Results from the survey are based on an online study conducted from Sept. 11 to Sept. 14 with 800 residents. The margin of error—which measures sample variability—is plus or minus 3.5 percentage points, 19 times out of 20.