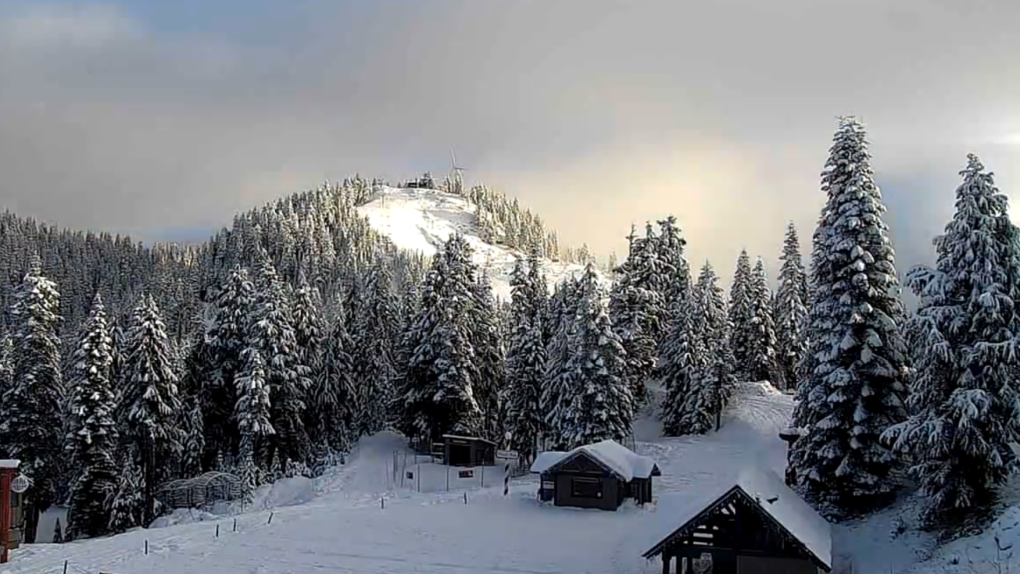 VANCOUVER -- Two men in their 20s are back at home, after getting stuck on Grouse Mountain for hours.

North Shore Rescue says the pair was hiking off-trail, west of the Grouse Grind on Sunday when they reached an icy cliff.

First responders had trouble getting a ping on hikers’ cell phone, but were eventually able to track them down.

NSR says the conditions were extremely slippery and rescuers had to wear crampons to reach the pair.

Crampons are large metal spikes that attach to boots to improve traction.

Volunteers eventually performed a rope rescue and the hikers escaped cold and wet, but otherwise unhurt around 1 a.m.

NSR says the pair did not have a hiking plan in place and were only wearing running shoes.

Rescuers are warning that conditions are particularly slippery on the North Shore mountains right now and they say heading out well prepared is vital.

NSR saw a record number of calls in January and volunteers say February is on pace to do the same.