$148 bottle of B.C. wine named 'best chardonnay in the world' 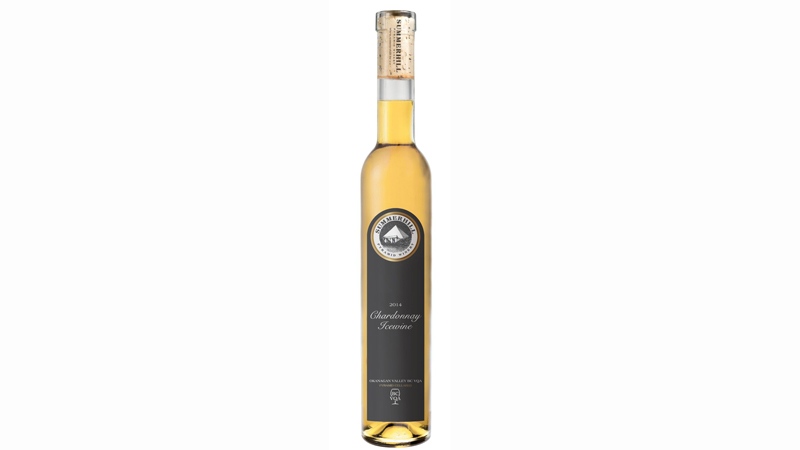 An organic chardonnay icewine bottled in Kelowna, B.C. came in first in an international competition hosted in France.

Summerhill Pyramid Winery's 2014 vintage beat out more than 700 entries for its spot at the top of the list, and was the only Canadian product in the competition's top 10.

The majority of the other bottles in the Chardonnay du Monde's top 10 were from France, though second place went to a bottle from Spain, third was South African and fourth was Austrian.

The Summerhill wine, which retails at $148 a bottle, is described by the company as a "vibrant icewine with notes of honey, apricot, and poached pears. Beautifully balanced to leave a mouthwatering finish."

The winery recommends paring it with fresh fruit, drizzling it over ice cream and apple pie, or mixing it for an icewine martini

"Winning the number one Chardonnay wine in the world is a triumph for organic growing and winemaking," said the winery's founder Stephen Cipes.

"It recognizes being in harmony with nature, and the Okanagan Valley's truly ideal pristine growing conditions, which have been bringing pride to all Canadians for the last 25 years."

Chardonnay du Monde is an annual competition that brings in competitors from dozens of countries. This year, 706 wines were sampled from 38 countries, by judges from around the world.

While the Summerhill product came out on top, two other B.C. wines earned gold medals in this year's competition: See Ya Later Ranch's 2016 chardonnay ($14.99 at BC Liquor Stores) and Encore Vinyards Ltd.'s McWatters Collection 2014 chardonnay ($23 on the vineyard's website).

Four other B.C. bottles were entered in the competition and won silver, and two Ontario bottles shared the same distinction. The full list of entries by country is available online. 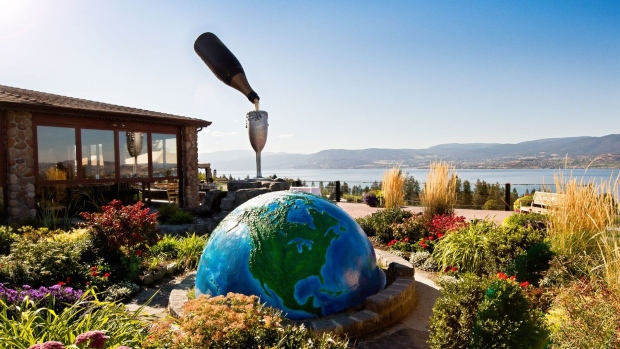 Summerhill Pyramid Winery is shown in a provided image.