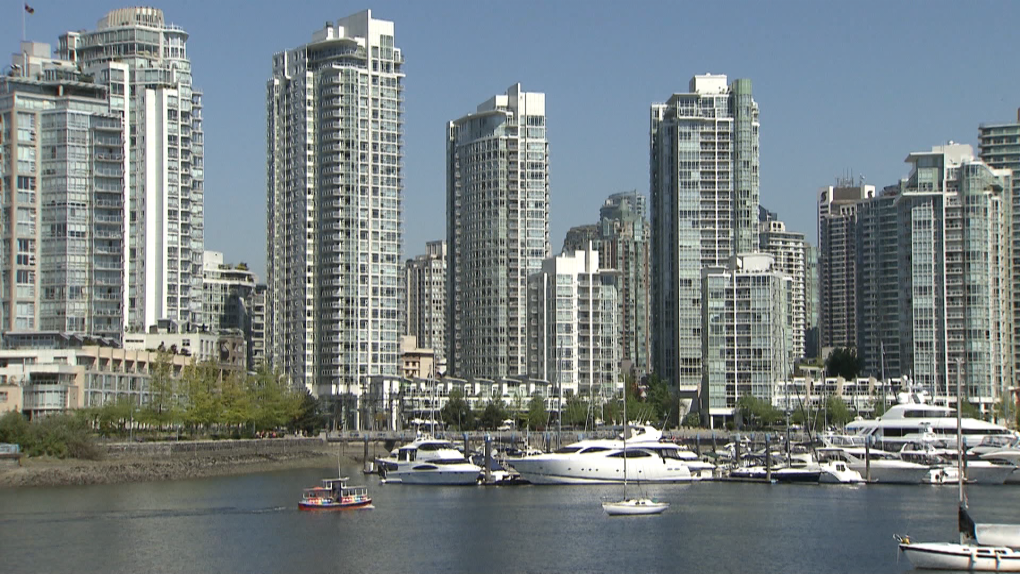 The CMHC report was released as Vancouver council voted Wednesday to increase its empty homes tax from 1.25 per cent to three per cent for next year.

The study says of the 11,118 units, 2,294 were new condos and were rented out by investors, while 8,824 were being used by their owners for another purpose and are now being offered as long-term rentals.

It says the B.C. government's speculation and vacancy tax, Vancouver's empty homes tax and new city requirements affecting short-term rentals also contributed to the increase in the number of condos for rent.

However, the report says the added units didn't outweigh strong demand and the vacancy rate in Metro Vancouver remains at or below one per cent, where it's been for six consecutive years.

It says the COVID-19 pandemic will affect the market and condo owners who rent out their units for short-term vacations may want the more stable income from long-term rentals.

Mayor Kennedy Stewart proposed the increase in the tax on empty homes.

“This groundbreaking tool has helped move thousands of homes back onto the rental market ... but there are still too many homes that remain empty,” Stewart said in a statement. “By tripling the tax from one to three per cent since the tax launched, we're sending an even stronger message that homes are for people, not speculation.”