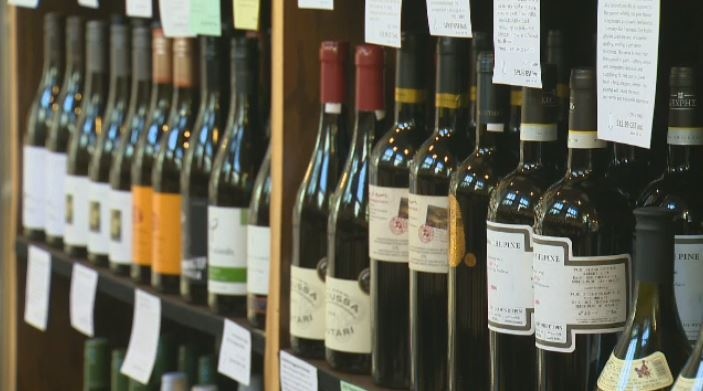 The current bylaw does not allow two liquor stores within 500 metres of each other.

British Columbians can now bring home as much alcohol from another province as they want, as long as it's for personal consumption only.

Until now, there were limits on how much liquor residents could bring into the province. Other provinces also had similar restrictions on products bought in B.C.

The B.C. government lifted those restrictions earlier this month.

"Following a commitment made by Premier John Horgan at the premiers’ 2018 summer meetings, the personal alcohol exemption restrictions were lifted as of July 8, 2019," the B.C. government said in a statement.

Other provinces have taken similar steps, the release read.

Saskatchewan and Nova Scotia have also recently eliminated person exemption limits, and Prince Edward Island is on the path to doing so as well.

“For too long, British Columbians faced restrictions when bringing wine, beer and spirits from other provinces back to B.C. Our government has taken action to fix this,” Minister of Jobs, Trade and Technology Bruce Ralston said in a statement.

“This policy is consistent with the direction from the Council of Federation meeting in Saskatoon last week, where Canada’s premiers committed to reduce limits on transporting alcohol across our borders.”

Before July 8, British Columbians could bring home no more than three litres of spirits, nine litres of wine and 25.6 litres of beer, ciders and coolers from another province.

Those limits didn't apply to wine bought from a Canadian winery that uses 100 per cent Canadian products.