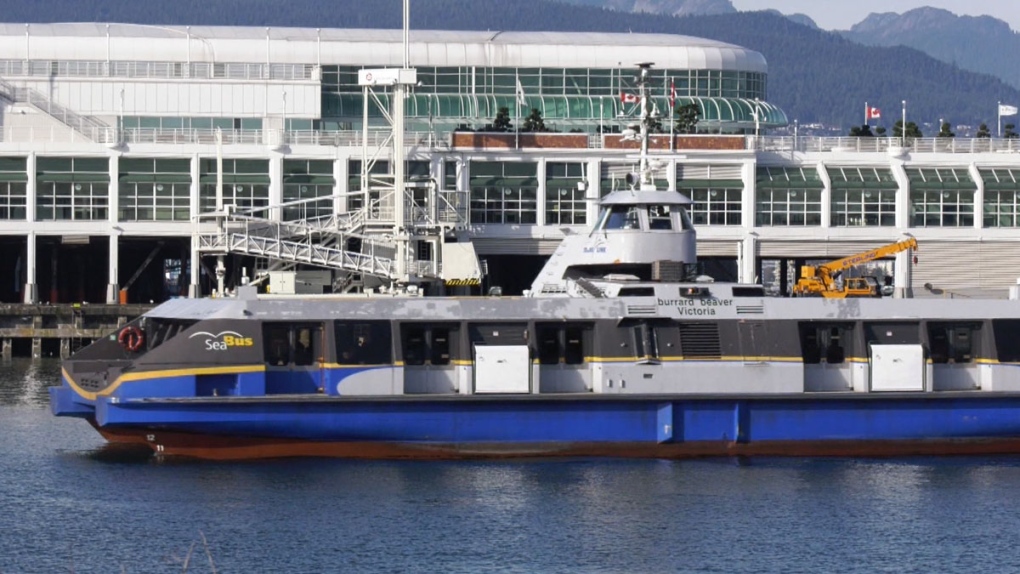 VANCOUVER - British Columbia Premier John Horgan has put union and management in the Metro Vancouver transit dispute on notice that he will not allow disruptions in service to go on much longer.

Horgan's warning at a gathering on Vancouver Island Thursday came one day after he said collective bargaining should run its course in the dispute, which has entered its second week with no sign of a resumption in talks.

It also came as an overtime ban by Unifor maintenance workers affected or delayed portions of several dozen bus routes for the first time and forced cancellation of another 16 scheduled SeaBus runs between Vancouver and the North Shore.

No contract talks have been held since last week when negotiations collapsed and roughly 5,000 mechanics, SeaBus operators and transit drivers began limited job action Nov. 1 to back demands for better wages, benefits and working conditions.

Coast Mountain Bus Company, which manages Metro Vancouver transit on behalf of TransLink, says the union has repeatedly rejected its request to return to bargaining.

"I'll remind you that the last time the Official Opposition was in government there was a four-month transit strike in Vancouver and I can assure you that won't happen on my watch," Horgan said while attending an event in Courtenay.

McGarrigle said it's possible the overtime ban by mechanics could be extended to transit drivers, which would immediately impact as much as 15 per cent of bus service.

He also said any escalation of job action is unlikely until after Remembrance Day.