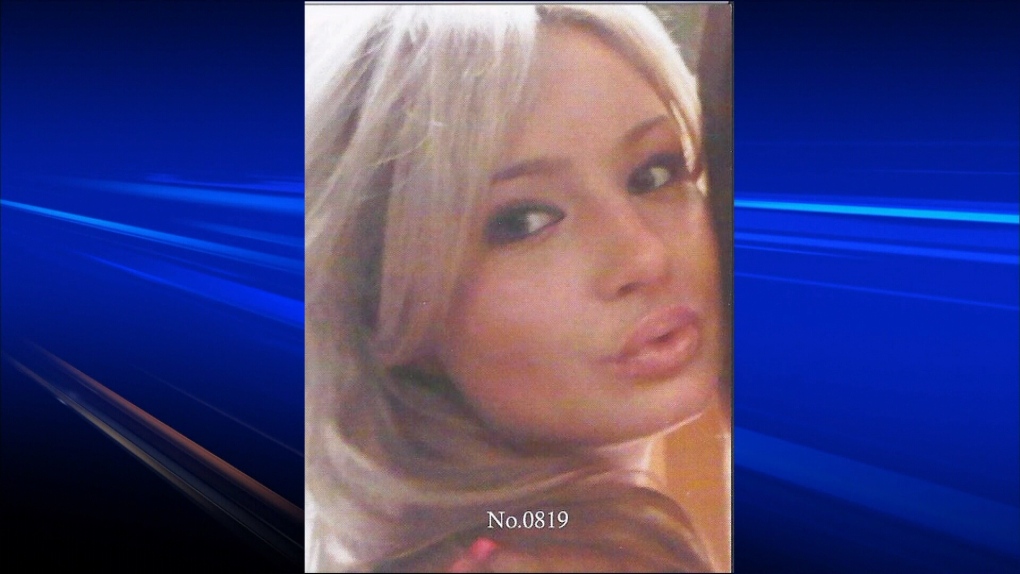 A woman left quadriplegic after a gangland shooting has filed a lawsuit against businesses near where the incident took place. (CTV)

A woman left quadriplegic after a gangland-style shooting has filed a lawsuit against several businesses near where the deadly incident took place.

It's been almost two years since known gangster Jonathan Bacon died after being gunned down outside the Delta Grand Hotel. Now a woman who was with him that day and took a bullet is suing the shooters along with the casino and hotel.

Leah Hadden-Watts, the niece of a prominent Hells Angel, claims that the hotel did not have adequate surveillance to ensure the safety of the public, and the casino might attract people affiliated with gangs.

Some residents of Kelowna are not sympathetic to Hadden-Watts’ claim.

“I don't mind the girl suing the person who took the shot and made her a paraplegic. That's fine you can sue him, but you can't sue the whole neighbourhood. That's ridiculous,” one resident told CTV News.

"You just try to get as many people involved as respondents in the action so that somewhere some money will come out in the wash," he said.

In the lawsuit, Hadden-Watts claims she didn’t know her companions at the time of the shooting were gangsters.

With a report from CTV British Columbia’s Kent Molgat.