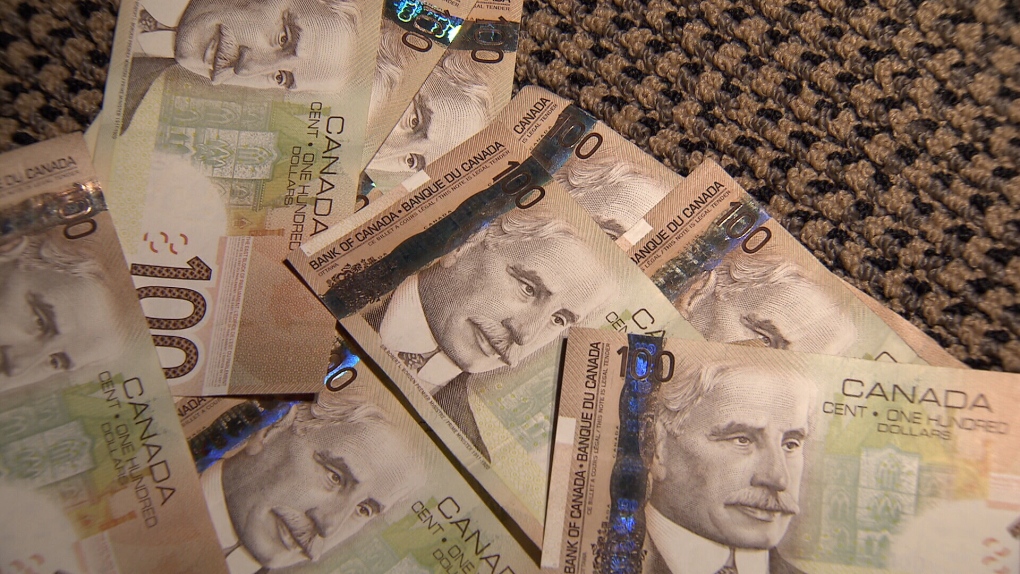 VANCOUVER -- The British Columbia Securities Commission (BCSC) says a woman, set to be deported from Canada, scammed more than $3 million dollars from investors by claiming to help Chinese students and tourists.

In a release, the BCSC alleges Meiyun Zhang committed the fraud between 2014 and 2016. The commission says she convinced two Vancouver residents and one Richmond resident to lend her money or invest in her business, when the money was actually spent elsewhere.

The investors were told they would earn returns of between 6 per cent and 10 per cent without any risk. The BCSC says, “such returns are not possible without risk.”

It’s alleged the money was actually spent on other things, including retail purchases, utility bills, gambling at casinos and paying an immigration lawyer to dispute her removal order from immigration officials.

The allegations have not been proven, a hearing date will be scheduled in December.