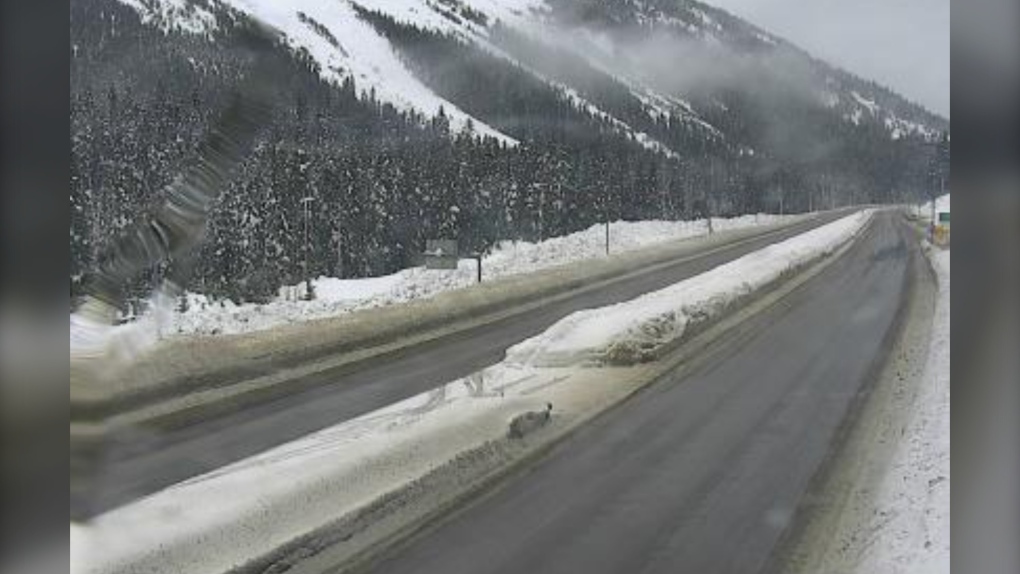 VANCOUVER -- Drivers taking one of southern B.C.'s highway passes over the next 24 hours should prepare for a mix of rain and snow, Environment Canada is warning.

The federal forecaster issued special weather statements for stretches of the Coquihalla and Crowsnest highways, saying rain and snow are in the forecast.

"A wintery mix is expected over the highway passes of southern B.C. today through Wednesday," Environment Canada's notice said.

Here's what drivers should watch for:

"The trailing cold front will move across the region from the northwest to southeast on Wednesday, lowering the snow level and producing more snow over the highway passes."

Environment Canada also says the snow level can change dramatically across different locations, with the timing of snowfall expected to vary. Drivers are advised to follow the forecast regularly.

In Metro Vancouver and the Fraser Valley, rainfall warnings predict up to 70 millimetres could fall in some regions by Wednesday evening.