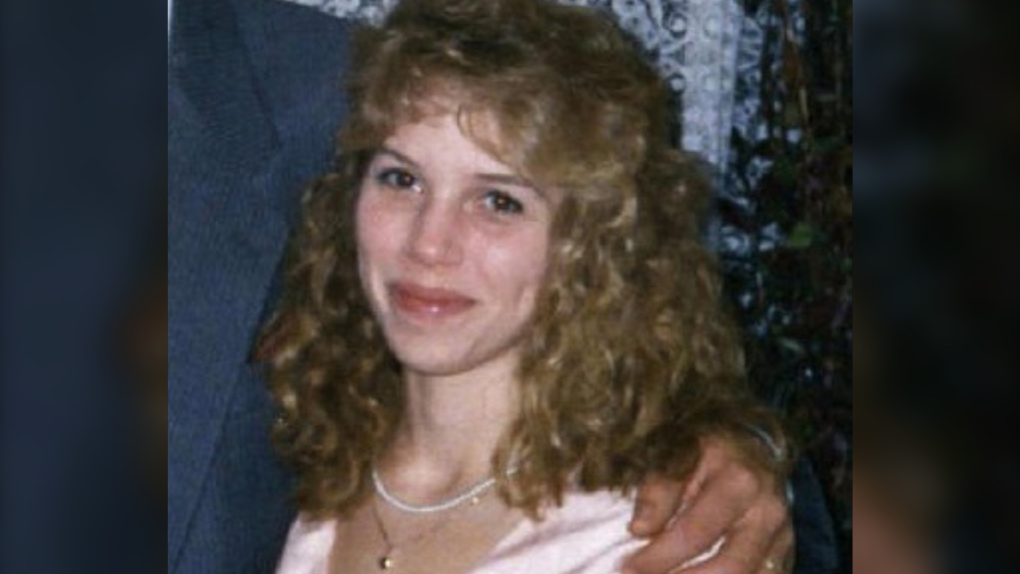 Vicki Black is seen in an undated handout photo from BC RCMP.

VANCOUVER -- More than two decades after a B.C. woman was killed, a man has been charged in her homicide.

The B.C. RCMP's Major Crimes Unit provided few details on her death on Friday, but said she was just 23 at the time.

The case went cold, but police routinely review files to determine whether new techniques or interviews can help solve them now.

Black's death was one of these cases. The Vancouver Police Department reviewed Black's file and referred her case to the integrated Provincial Unsolved Homicide Unit, RCMP Chief Supt. Manny Mann said in a statement.

"Unsolved homicide investigators were able to take the work that had been done by VPD to identify a suspect, and continued that work to gather enough evidence to support charges," Mann said.

That suspect was then arrested in the Toronto suburb of Oakville, with help from Hamilton, Ont. police. Stephen Laroche was brought back to Vancouver, where he appeared in court Friday.

Laroche, who's been charged with second-degree murder, is expected back in court Monday.

Following the arrest, Black's family put out a statement:

"Vicki was a loving daughter, sister, mother, and friend. Her family wish to thank the members of the provincial Unsolved Homicide Unit and all those involved in the investigation that has led to this arrest. The family will not be making any further statements. We ask everyone to respect this decision and our privacy."