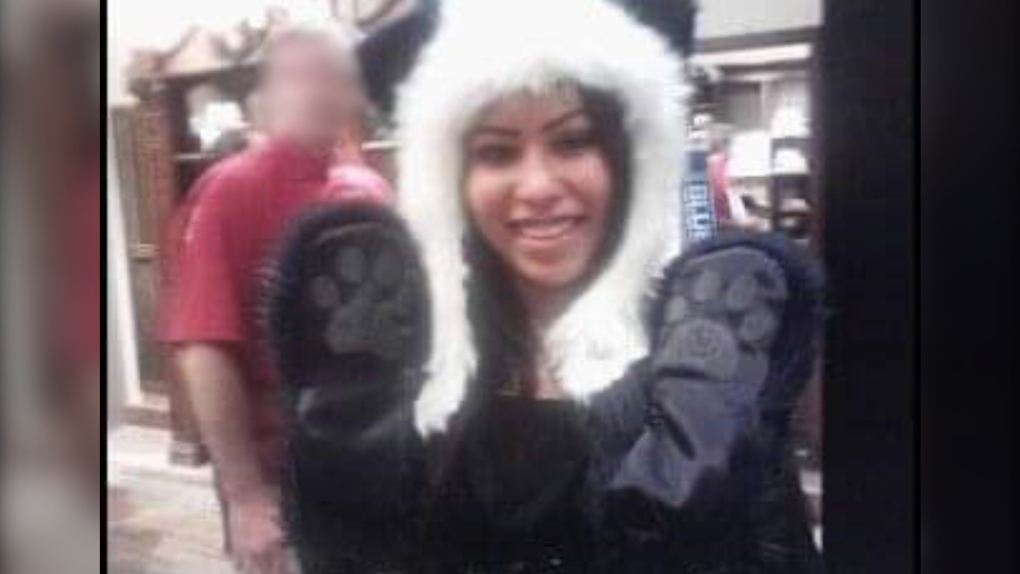 VANCOUVER -- Five years after a 27-year-old woman went missing, B.C. Mounties are still looking for answers to explain her disappearance.

Caitlin Potts' family last heard from her on Feb. 22, 2016, from Enderby in the Okanagan. One week later, she was reported missing to the Vernon Okanagan RCMP.

The young woman's disappearance puzzled investigators and eventually, it was believed criminality was involved.

"Over the past five years major crime investigators have received, analyzed and investigated 25 public tips and pursued hundreds of investigative leads in the case," said Supt. Sanjaya Wijayakoon, in a news release Monday.

"Although Caitlin has not been found yet, the Southeast District Major Crime Unit remains committed to finding out what has happened to Caitlin so that we can provide answers to her friends, family and loved ones."

"Caitlin was goofy, loving, caring. She was a mother, a daughter. These past years have been the hardest years of my life," she said.

"I need to know what happened to my daughter. I need the public's help. I know someone knows what happened to Caitlin and can lead us to finding her. I'm begging you, if you have any information to come forward."

Potts, who would now be 32, was previously described by police as Indigenous, about 5'3", 150 pounds and having brown eyes and black hair.

At the time, police said she was known to travel throughout B.C. and Alberta, but said her lack of communication with friends and family was unusual. She moved to B.C. from Alberta in 2015.

Anyone with information is asked to contact RCMP at 1-877-987-8477. Tips can also be left anonymously with Crime Stoppers.