What are personal carbon offsets, and should you buy them for your flights? 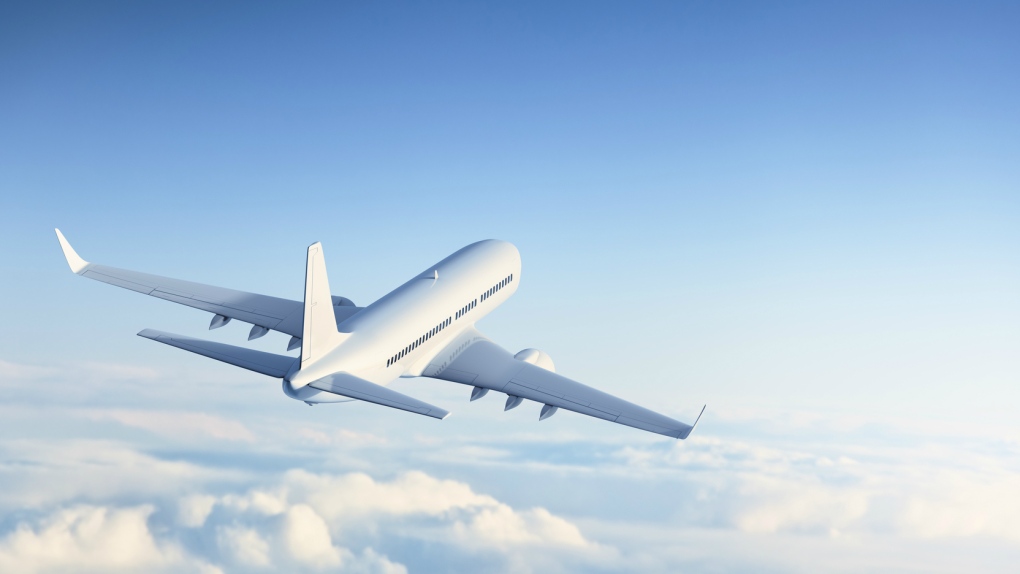 VANCOUVER -- With winter approaching, many Canadians are making plans to fly home for the holidays – or to escape the cold with a tropical vacation.

But 2019 was a year that saw the threat of climate change take centre stage, with waves of rallies and marches across the country that left some people questioning whether they can, in good conscience, justify their usual travel plans.

Swedish climate activist Greta Thunberg famously spent 15 days sailing across the Atlantic this summer to avoid getting on an airplane. And while that might be asking too much of the average Canadian, there are alternatives for people who care about the size of their carbon footprint – including carbon offsets for flights.

CTV News spoke to Gideon Forman, a climate change and transportation policy analyst from the David Suzuki Foundation, about what offsets are and whether they're worth considering for the average Canadian.

What are carbon offsets?

Carbon offsets are completely voluntary payments people can make when travelling by plane.

While it's impossible for individual passengers to actually decrease the amount of carbon dioxide released during their journey, offsets at least provide a way to balance the bad (greenhouse gas emissions) with some good (investment in green technology and other programs).

"One of the things that a carbon emissions company might do is you pay them X number of dollars when you take a flight from Toronto to Vancouver, and they'll take your money and put it into a wind farm in South America," Forman said.

"That wind farm means they can produce electricity without giving off emissions, so the environment is benefiting, and it kind of compensates for the flight that you took." 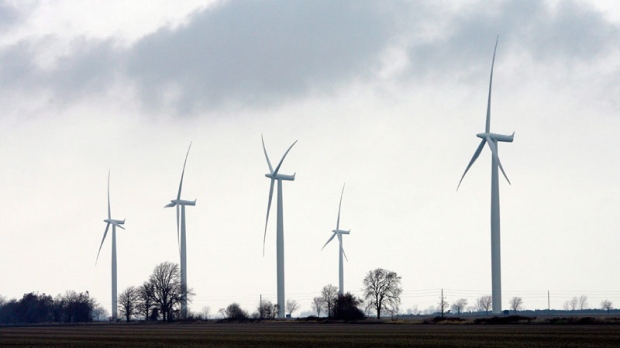 Why should I bother?

In short, because air travel is one of the biggest offenders when it comes to greenhouse gas emissions around the globe.

By some estimates, the aviation industry accounts for up to nine per cent of all climate impact tied to human activity. Measured by emissions per passenger per kilometre, planes are far worse for the environment than cars or trains – and that's especially true on shorter journeys.

"Short haul flights, they're very intensive because it's a very short trip and it takes a lot of emissions to get off the ground," said Forman. "But any flying has lots of greenhouse gas emissions."

Studies have found the majority of the aviation industry's impact is caused by frequent fliers, defined as people who take at least six round-trips per year, but the average person can still follow their conscience as they choose.

Forman also noted the aviation industry is only growing bigger as time goes on.

"The thing to keep in mind about flying is that as the middle class grows internationally, more and more people are going to be flying so it's really a big growth sector for emissions," he told CTV News.

How much do offsets cost?

Very little, depending on how far you're flying.

On shorter flights – from Vancouver to Kelowna, or Toronto to Ottawa – the cost per person can be just a few dollars, depending on which company you use.

A major international flight can really test your commitment to being carbon-conscious, however. Travelling from Canada to Brazil, for instance – a round-trip journey that could range from 16,000 to 22,000 kilometres – costs between $86 and $104 per person.

Which offset company should I use?

There are a lot of options out there for purchasing carbon offsets, and they promise very different things.

Some capture methane from landfills and use it to create heat or electricity. Others fund solar power projects in the developing world.

"There's different levels of quality in offsets, and we (at the David Suzuki Foundation) always buy what's called the Gold Standard for offsets," he said.

There are a handful of different quality standards when it comes to offsets, but the Gold Standard is supported by dozens of organizations across the globe, including Greenpeace International and the World Wildlife Fund.

One thing Forman recommended people look for is what's called "additionality criteria" – meaning the offset money is going toward projects that wouldn't have been funded otherwise.

"It has to be something new that wouldn't happen without the offset company. So if the offsets go to solar or wind projects that were going to built anyway, that's not an offset," he stressed. "That's really key." 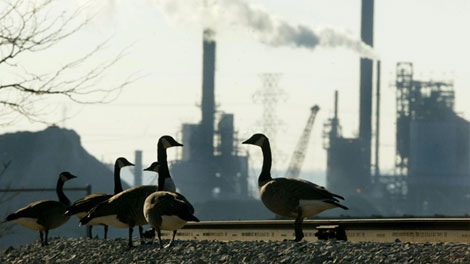 Is there a downside to offsets?

As previously mentioned, offsets can't actually reduce how much carbon dioxide people are helping to send into the atmosphere.

They're a worthwhile endeavor, Forman said, but not a substitute for measures that actually lower our carbon footprint.

"People may think that if they just buy offsets, that's enough. The fact of the matter is offsets are a step – and if they're the Gold Standard, they're an important step – but really where we need to be going is reducing our emissions," Forman said.

"We understand that people want to plant trees, and of course trees are a good thing," Forman said. “But a forest can burn down, so you can lose those offsets. We're more supportive of things like wind power and solar power in developing countries."