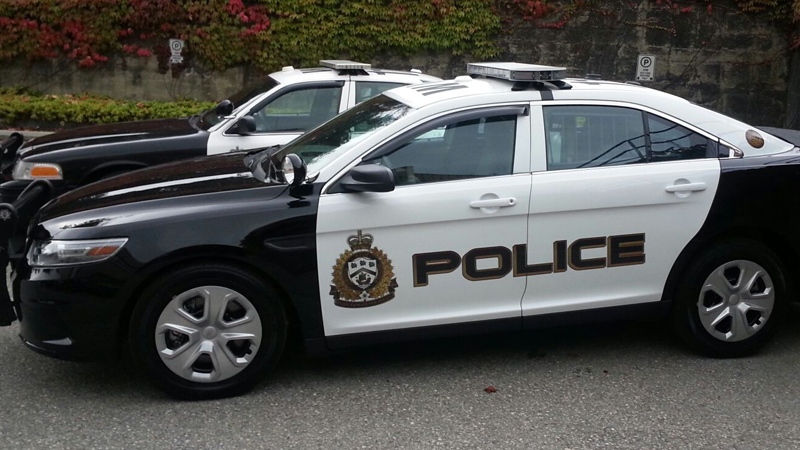 VANCOUVER -- Police in West Vancouver say they have fined a local man for holding a gathering at a local business in violation of provincial COVID-19 restrictions.

The 40-year-old West Vancouver resident was fined $2,300 for the incident, which happened on Friday, Jan. 8, around 11:20 p.m., according to a news release from the West Vancouver Police Department.

Police were called to the business in the 1400 block of Clyde Avenue, near 14th Street, for a complaint about a loud party. The complainant said they could hear "loud music and voices coming from a ground-level business," police said in their release.

Officers attended and spoke to three "intoxicated individuals who were standing outside," police said, adding that the officers could hear additional voices coming from inside the business.

The trio denied that a party was taking place and one of them said the others were his clients, according to police. The man declined to say how many other people were inside and refused to ask other guests to leave, police said.

“This seems to be a situation where the attendees thought because they were in business together, that they were not subject to the restrictions as set out in the provincial gatherings and events order,” said West Vancouver police spokesperson Const. Kevin Goodmurphy in the release.

“While work-related meetings are allowed under certain circumstances, given what officers observed at the scene, they opted to take enforcement action."

COVID-19 in B.C.: Final case update of the week coming from health officials

Teachers ask: Elementary school kids in other provinces have to wear masks, so why not in B.C.?