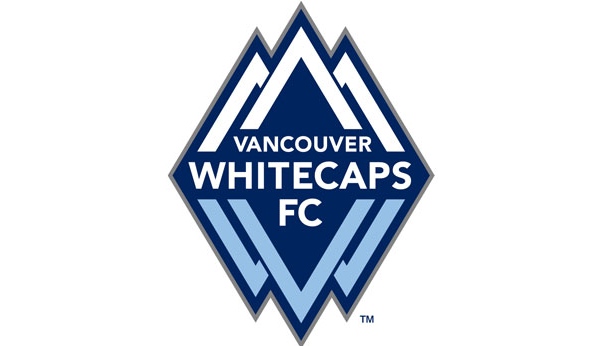 VANCOUVER -- The Vancouver Whitecaps have acquired winger David Milinkovic on a one-year loan with an option to purchase from English Championship side Hull City.

The 25-year-old native of France has 15 goals in 60 starts and 96 professional appearances across all competitions in Italy, Scotland, and, most recently, England with Hull since July 2018.

He had a standout season in 2017-18 with Edinburgh-based club Hearts, scoring six goals and adding a team-high five assists in 15 starts and 24 league appearances.

“The opportunity to bring in a player with the quality of David, that worked within our current roster, was an opportunity that we could not just let go,” Whitecaps FC head coach Marc Dos Santos said in a release. “David is a player with an incredible work ethic, he is committed to the team, and is very hungry to return to the form he showed at Hearts.”