Vancouver School Board puts plan to change boundaries on hold 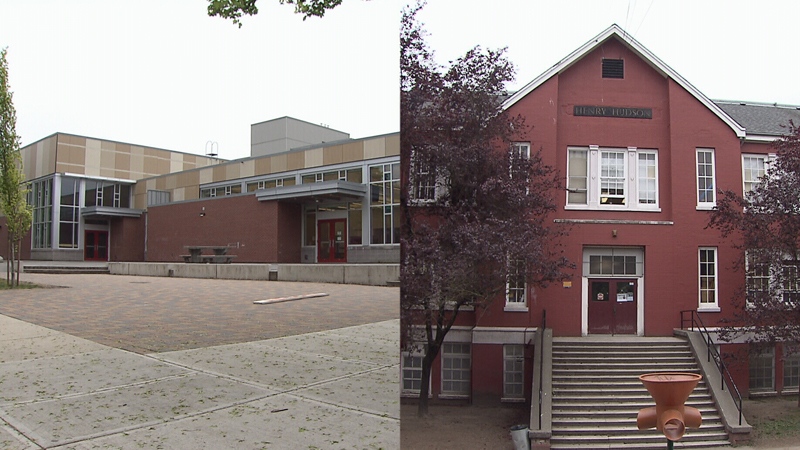 Jennifer Taylor worries her children will end up at different schools if new catchments come into effect before her youngest enrolls next year.

The Vancouver School Board has decided to hold off on changing school boundaries following concerns from parents that young siblings would be split up.

A spokesperson for the VSB said the plan to alter existing catchments will be delayed as staff examine how to address the issues flagged by affected parents. Recommendations will be presented at a meeting next week, the board said.

The board said students already enrolled could stay at their existing schools, but new students could be placed elsewhere. For parents like Jennifer Taylor, the proposal meant her young children would likely end up at schools 20 blocks apart. As a single mom who works, the idea was "completely impossible," she told CTV News last month.

The VSB had planned to move the borders around due to an issue originating from the Olympic Village area, former board chair Patti Bacchus told CTV previously.

Land was set aside in the community for a school, but the facility was never built. As a result, catchments from Olympic Village to Point Grey are facing changes.

When asked last month whether a school would eventually be built in Olympic Village, Education Minister Rob Fleming wouldn't comment. Instead, he hinted that those in Vancouver's West End could soon benefit from an "exciting announcement."

Since speaking to CTV, the province's education ministry has announced new schools will be built in Langford, Langley, Smithers and New Westminster, but the West End development has yet to be revealed.