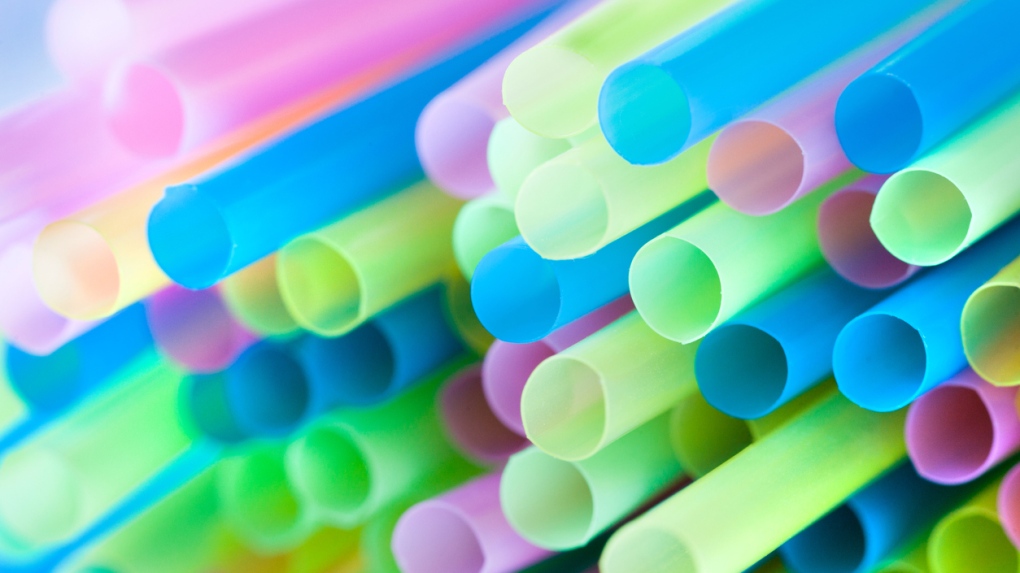 Vancouver's ban on plastic straws and foam packaging has been delayed until 2020.

In a decision approved by city council late Monday night, the ban on straws and foam containers – which was scheduled to come into full effect on June 1 – was pushed back into early 2020.

The ban on Styrofoam is now set to begin in January 2020 and on plastic straws by April 2020.

The delay had come after pushback from business owners.

"This will give businesses, particularly small businesses, enough time to transition after the bylaw is enacted, and is one of the most meaningful ways the City can support," a staff report presented to city council read.

Despite the delay, the mayor is pitching the delay as better for residents and businesses.

“We are committed to working with residents, businesses, non-profits and other levels of government to create lasting change that brings us closer to our goal of becoming a zero waste community by 2040, and in this case, it means providing stakeholders with a bit more time to adjust their business practices," said Mayor Kennedy Stewart in a release.

It's not the first time the time on the ban on the materials has been changed.

The original bylaw was originally slated to begin on Nov. 1, 2019 – before being moved up to June.

City staff say the waste from items like plastic straws and containers make up a large chunk of items thrown out in the city.

“Waste from single-use items, such as cups and take-out containers, make up about 50 per cent of all items collected in public waste bins and are a significant portion of the litter found on Vancouver streets,” said Jerry Dobrovolny, the city's general manager of engineering services, in a release.

As part of the motion, city council will also put forward a resolution to the 2019 Union of B.C. Municipalities calling on the province to develop guidelines for compostable single-use items.