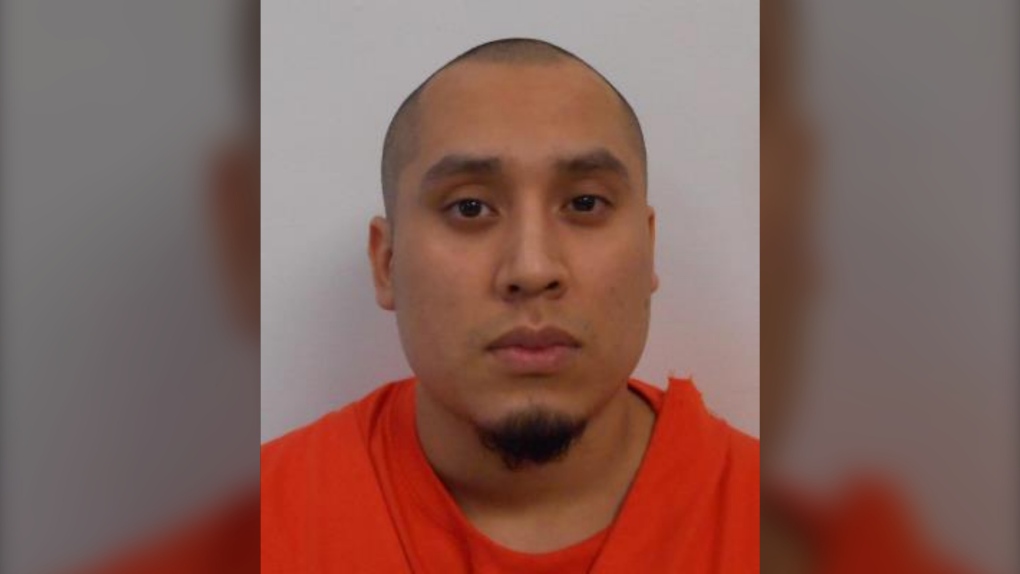 Vance William Plante is seen in this undated image provided by the Vancouver Police Department.

VANCOUVER -- Vancouver police are asking for the public's help in locating a high-risk, violent sex offender wanted for breaching his conditions.

Police are looking for Vance William Plante. He's described as 5'11" with brown eyes and brown hair. He's about 180 pounds and has tattoos on his right forearm.

Plante failed to check-in with his probation officer and has "eliminated" his electronic monitoring, police said in a statement Thursday.

One of his several court ordered conditions include undergoing electronic monitoring, according to Vancouver police.

Police believe he may be on the Downtown Eastside, and anyone with information on his location is asked to call 911.