Vancouver holds latest round of consultations for Broadway subway expansion 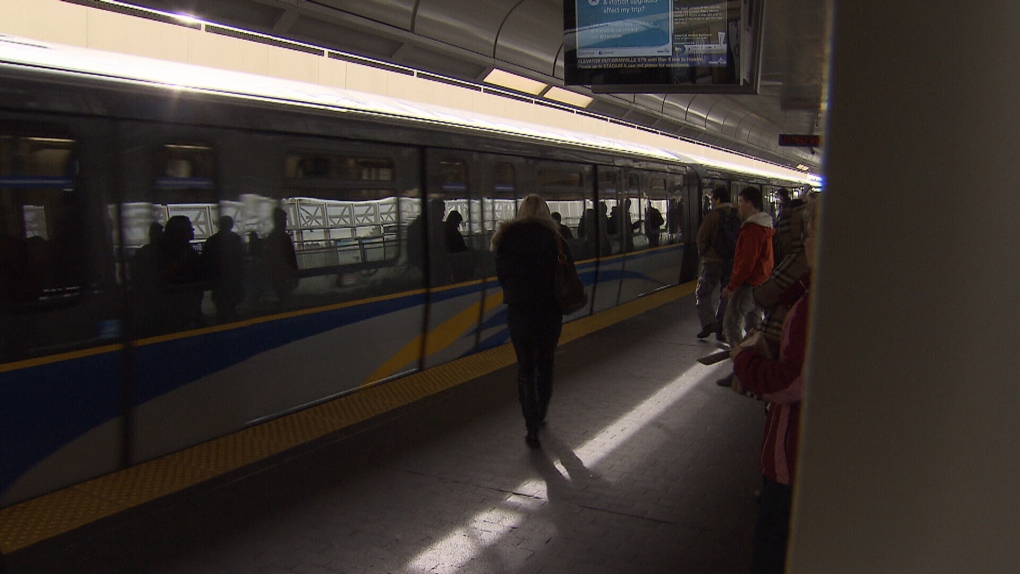 Vancouver has launched the latest round of public consultations for the Broadway subway expansion, with open houses in the Kitsilano and Mount Pleasant neighbourhoods happening this week.

The city says an online survey will also be open until Sunday, July 28, so residents can weigh in on how areas around the proposed subway will be developed over the next 30 years.

The city says that over the last four months it has heard from more than 8,000 residents and is using the input to determine key community values to shape the expansion plan.

The study area for the Broadway plan encompasses 485 city blocks, 78,000 people, more than 84,000 jobs, and what Vancouver describes as the busiest bus line in Canada and the U.S.

The city says the expansion plan is expected to be completed for city council's consideration in late 2020.