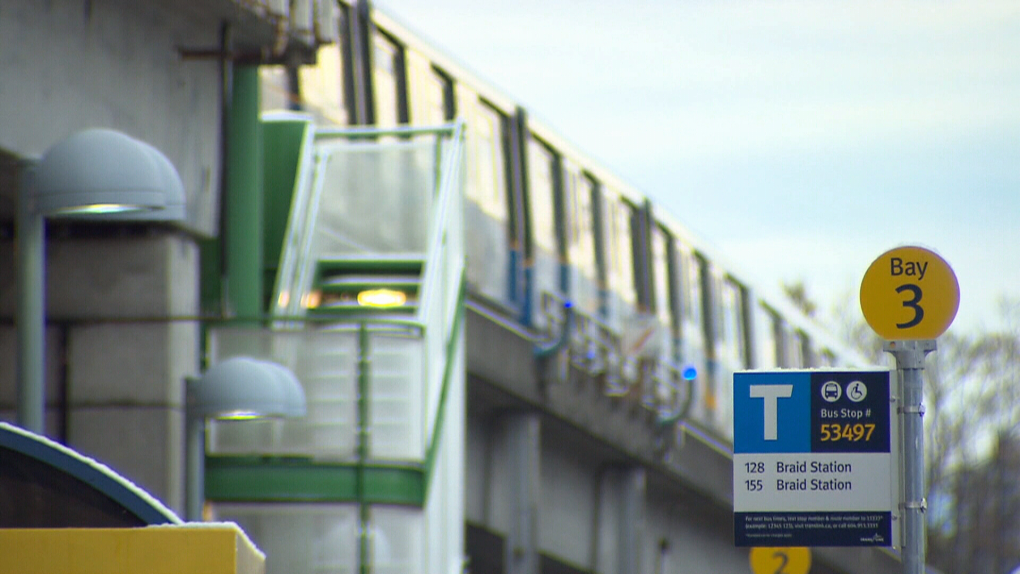 Vancouver city council has referred a motion to explore creating a rental only zone along Broadway encompassing the proposed SkyTrain extension out to the University of British Columbia to staff, following hours of debate.

"I wanted to see us moving forward with interim rezoning," said Coun. Adriane Carr. "I'm supporting the referral because the motion has become exceedingly complicated."

The original motion, brought forward by Green Party councillor Pete Fry, called for no new rezoning applications along the line and within 800 metres north and south of the Arbutus to UBC subway planning area.

"The potential for land speculation in the Arbutus to UBC Subway Extension planning area poses a dangerous risk to the housing security of tens of thousands of renting Vancouverites, requiring an emergency interim zoning policy," reads the motion.

The proposal does list some exceptions, including allowing rezoning applications for projects involving 100 per cent social and supportive housing, below market rental housing and affordable student housing associated with education institutions.

It comes after the city started its two year consultation process for the transit project, and officials vowed to protect rental stock from price speculation.

"It's home to a lot of affordable housing stock," said Gil Kelly, the general manager of planning, urban design and sustainability. "One of the chief concerns there is how we protect renters and rental stock."