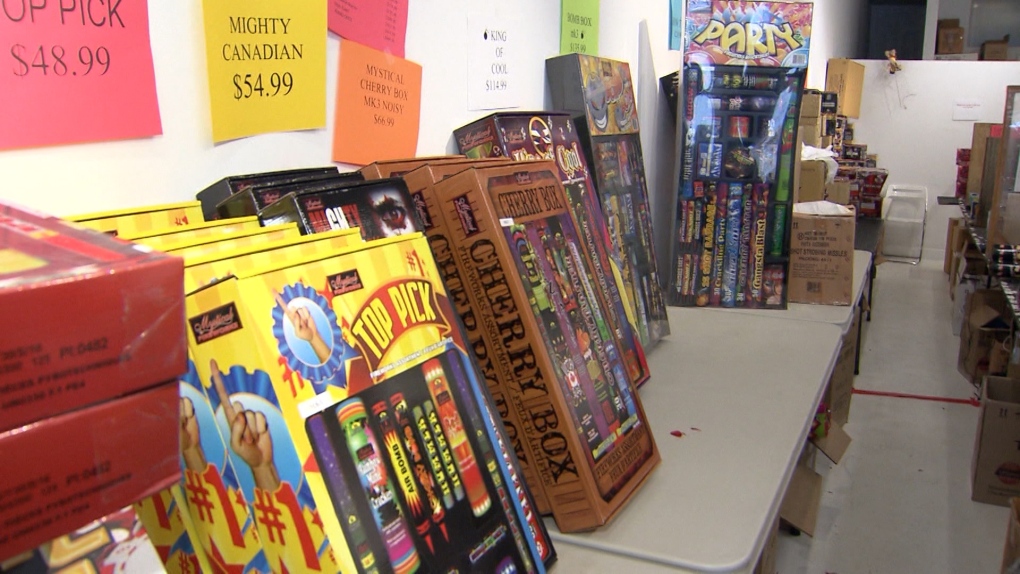 VANCOUVER – Vancouver City Council has delayed a vote on banning the sale of fireworks in the city.

The decision was pushed back to Nov. 5 after council heard from speakers on both sides of the issue on Thursday night about the pros and cons of setting off fireworks in the city.

If passed, the bylaw would see city staff work with firefighters and police to develop the ban in time to be implemented by 2021.

The motion was put forward by Coun. Pete Fry, who raised concerns over how fireworks disturb wild animals and pets and disrupt neighbours.

“The noise caused by fireworks is frightening and stressful for both domestic and wild animals,” said Alison Cuffley with the B.C. SPCA, who spoke out in support of the ban at Thursday’s council meeting. “As a science- and research-based organization, the B.C. SPCA’s support is because of significant data that suggests exploding fireworks create serious issues for animals in our communities.”

Those who were opposed to the motion cited childhood nostalgia and their use in cultural and religious celebrations as reasons they were against the ban.

The ban would potentially have exceptions for certain special events, such as Diwali, New Year’s Eve or Halloween.