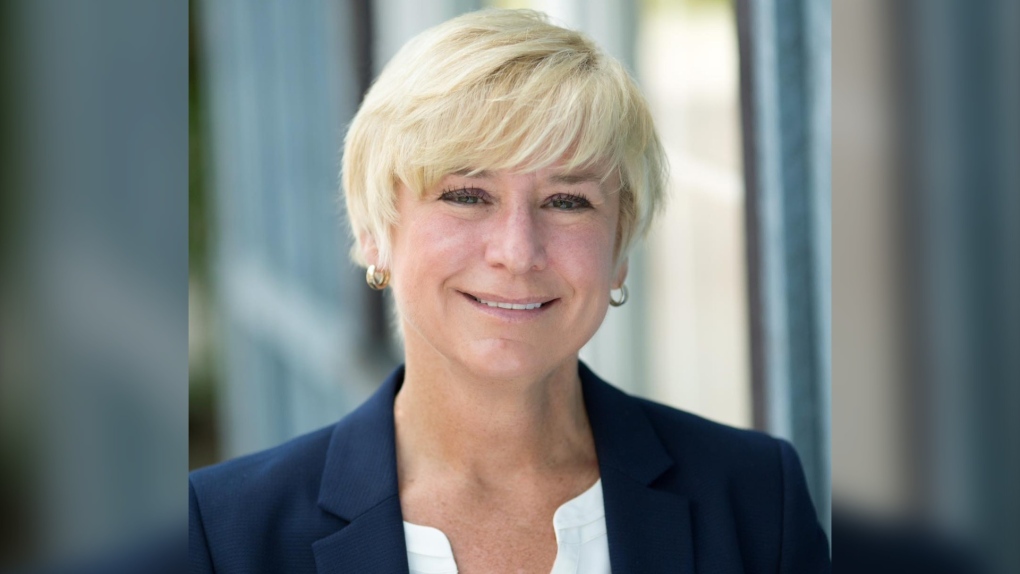 VANCOUVER -- Five days after refusing to provide any detail on her removal other than confirming it happened, a Vancouver Coastal Health spokesperson has reached out to CTV News in answer to a question posed to them last week.

Karin Olson, who’d been the vice-president and chief operating officer for the coastal district, was suddenly removed from her post at the end of January in a move that came as a shock to medical staff, according to a leaked memo obtained by CTV News.

Her duties included oversight of medical services for coastal communities, including Bella Coola, where a botched vaccine rollout frustrated the Nuxalk Nation and even led to allegations of racism. When asked whether Olson’s termination had anything to do with that issue, Vancouver Coastal Health initially refused to respond to the question – but a spokesperson has now decided to address it, days after the media coverage began.

“We can confirm that the conclusion of Karin Olson’s employment was without cause and was not related to the vaccine roll-out,” they wrote in an email.

When asked to elaborate, VCH responded that’s all they have to say at this time, and so the circumstances of her termination are still shrouded in mystery and the subject of speculation and rumours within the medical community with no clear answers.

Olson is a veteran medical administrator with a background in nursing and executive MBA from UBC’s Sauder School of Business. A search is underway for her successor while Sean Parr is filling the role on an interim basis.

“As VCH recruits for a Vice-President, Coastal Community of Care, solid leadership continuity is in place across the Coastal communities,” wrote the health authority.