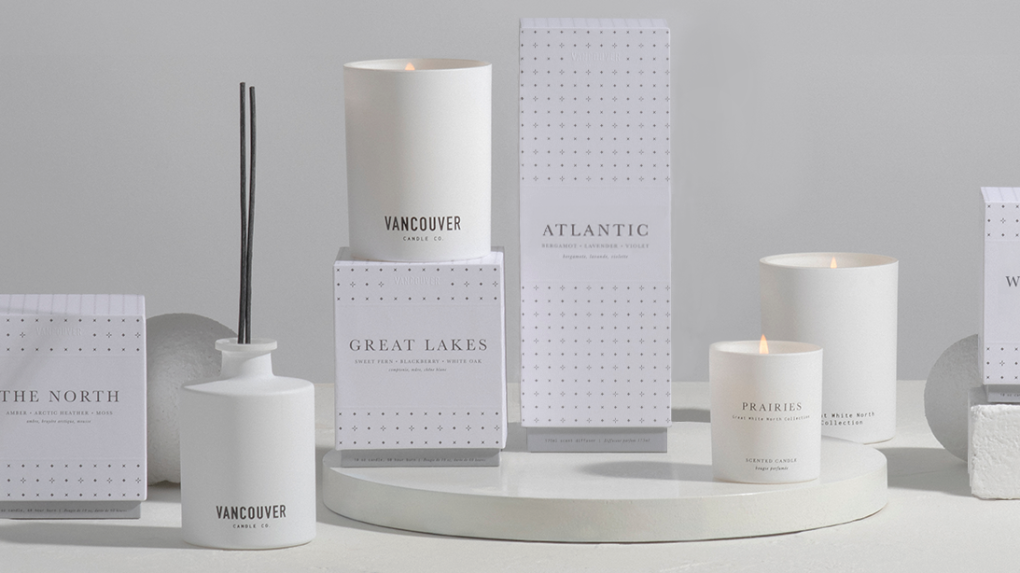 VANCOUVER -- The founder and creative director of the Vancouver Candle Co. says he is resigning his position with the company, days after racist messages appeared on social media.

In a post to Instagram on Tuesday, the company shared an image with the words "I F**KED UP" written on top of a grey background, along with a lengthy caption.

"While I did not send the offending text message that used the N-word, I did rationalize the use of that hateful slur as being an acceptable part of pop culture," the caption, written by company founder Nick Rabuchin, reads. "I apologize sincerely and absolutely. I was totally out of line & wrong."

Rabuchin also admits to sending a "derogatory text about a fellow member of the Jewish community."

"My text was most offensive. I'm ashamed and embarrassed. I apologized to the recipient and I apologize now," he said.

In addition to a number of local retailers – including Vancouver's Welk General Store and North Vancouver's Get Dressed – Indigo Books & Music says it has also decided to stop selling Vancouver Candle Co. products.

"At Indigo, we take pride in the assortment of products and brands we carry," an emailed statement from the company says. "Given current events, we are removing all Vancouver Candle Company products from our site and stores."

Nick, Co-Owner: I said things that are unacceptable, hurtful & contrary to the values of our company. Racism has never been & will never be tolerated at Vancouver Candle Co. My past words are not reflective of what we stand for as a company. My hypocrisy stops now. It is my time of reckoning. I own my part & apologize without reservation. I make a firm commitment to do better, be better & to help banish all forms of hate. While I did not send the offending text message that used the N-word, I did rationalize the use of that hateful slur as being an acceptable part of pop culture. I apologize sincerely & absolutely. I was totally out of line & wrong. Putting aside our litigation for a business matter, I owe the recipient an apology & have reached out to her. Also, 3 years ago, I sent a derogatory text about a fellow member of the Jewish community. My text was most offensive. I’m ashamed & embarrassed. I apologized to the recipient then & I apologize now. I will also reach out to Ms. Rothman. My life partner & I have always prided ourselves on being models of diversity & inclusivity in our personal lives & as co-owners of Vancouver Candle Co, especially since we are an interracial gay couple. Today I realize that I used my diverse identity as a licence to behave poorly, which is just wrong, and I am truly sorry. I let down my family, the community, our employees & vendors, our valued retailers, & myself. I realize now that my diversity puts a greater responsibility on me to set positive examples & combat all forms of hate. This life-changing moment forces me to reflect on my past to map a better future for myself & our company. My partner & I agree that it is best that I step away from Vancouver Candle Co, so the company can continue doing what it does best, without the distractions that I caused. I will take time to focus on becoming a better person, including taking sensitivity training, & I will continue to listen & learn. I promise to do better. I’m going to start by contacting Black Lives Matter Vancouver & the Jewish Foundation of Greater Vancouver with an apology. I just hope you can find it in your hearts to forgive me. Thank you.