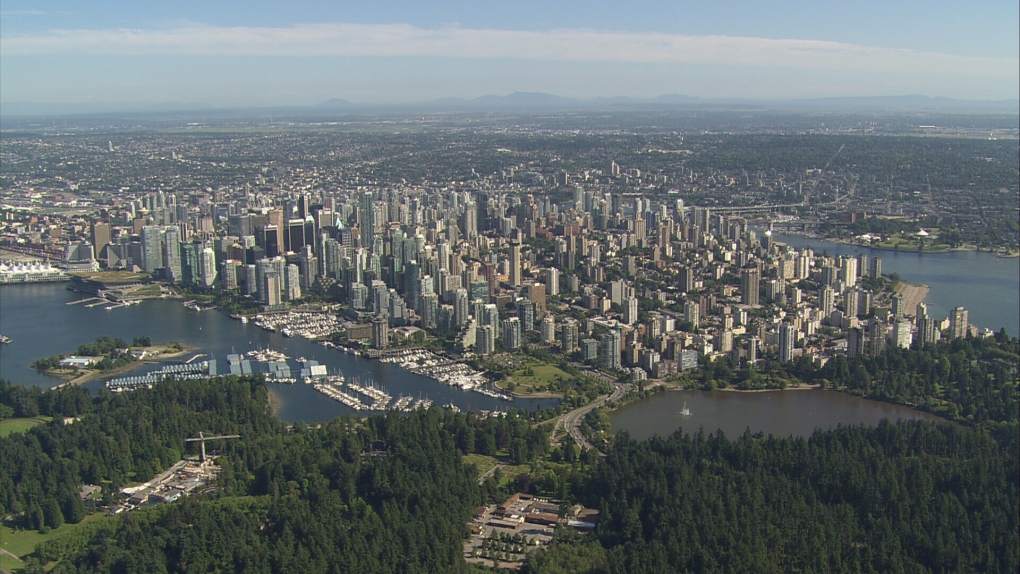 Downtown Vancouver is seen in this undated file photo.

According to Statistics Canada's monthly labour force survey released Friday, B.C.'s unemployment rate was at eight per cent October – down from 8.4 per cent the month before. The province created 33,500 jobs in October, the survey showed.

Nationwide, the rate was 8.9 per cent, down from nine and there were about 1.8 million people out of work across the country last month.

In Abbotsford-Mission, however, unemployment climbed slightly. In September, the region's unemployment rate was eight per cent, but in October, it rose to 8.6 per cent.

"This is the sixth consecutive month where we have seen significant job creation in B.C., bringing total employment to 97.6 per cent of our pre-pandemic levels in February," Premier John Horgan said in a news release.

"This jobs report is another positive sign for our economy and the people of British Columbia. However, the numbers, while welcome, do not fully reflect the continuing serious hardship in some sectors of the economy. We know there is much more to do as some businesses are still struggling."