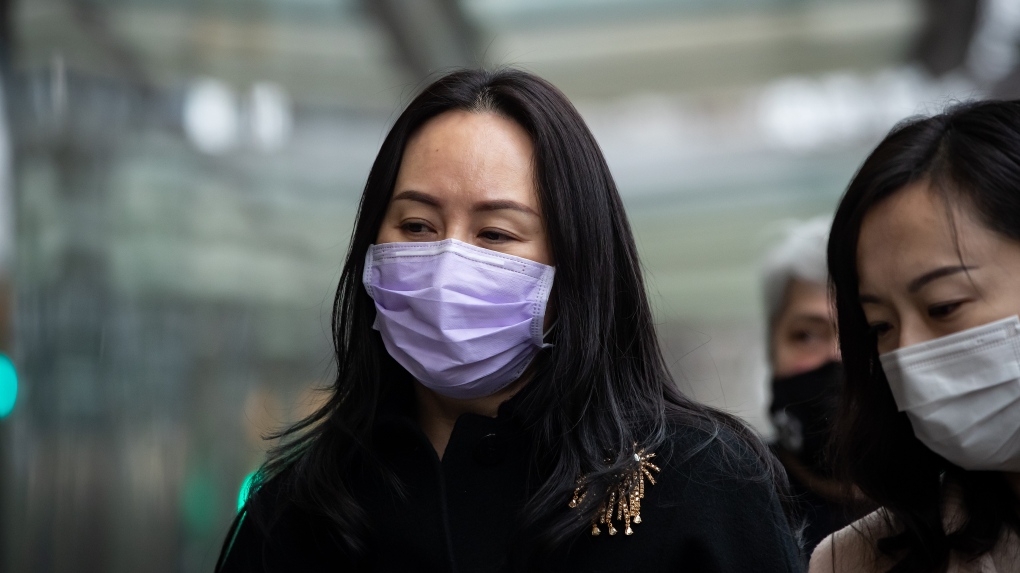 VANCOUVER -- A lawyer for Huawei executive Meng Wanzhou says the United States is violating international law by bringing fraud charges against her that have no connection to the country.

Gib van Ert told a British Columbia Supreme Court judge today that if Canada extradites her to face the charges, it will be guilty of breaking international law as well.

Meng has denied U.S. allegations that she lied to HSBC about Huawei's relationship with a subsidiary doing business in Iran, putting the bank at risk of violating American sanctions.

Her lawyer says the U.S. is prohibited from applying its law to other countries and Meng is a Chinese national, HSBC is a United Kingdom-based bank, and the meeting between them happened in Hong Kong.

He says the U.S. has argued it has the right to bring the charges because payments between Skycom and HSBC were made in American dollars and cleared through U.S. banks.

However, van Ert says says the U.S. cannot show a substantial and genuine connection between its laws and Meng based on “incidental” clearance of foreign transactions between a U.K.-based bank and a Chinese company.