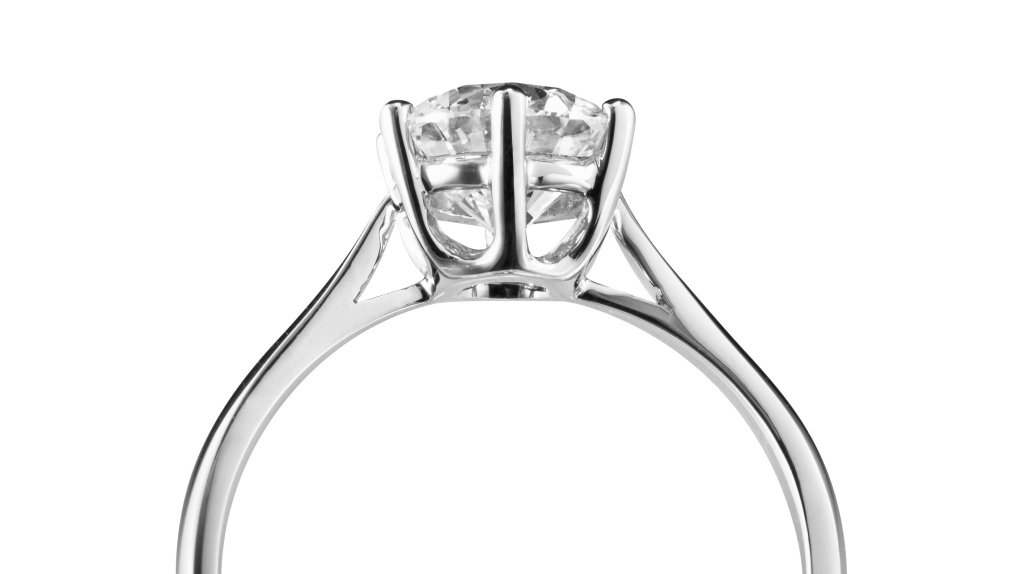 VANCOUVER – A two-timing husband who tried to sue his lover to recoup the cost of a diamond ring has had his claim dismissed.

The B.C. man took his paramour to the province's civil resolution tribunal after his wife learned about his infidelity, arguing the woman owes him $1,200 for the pricey piece of jewelry.

But tribunal member Sarah Orr found the ring was a gift, and that the cheating husband has no right to demand repayment now that their affair is over.

"The applicant says he gave her the money, and there is no evidence this was a loan or that the respondent agreed to repay the applicant at the time," Orr wrote in her Oct. 10 decision.

His wife learned about their relationship in March 2019, and "demanded that the respondent return all the gifts she had received" from her husband over the course of their extramarital relationship, according to the tribunal documents.

A.L.T. initially agreed to pay back most of the cost of the ring, telling the tribunal she cut an $800 cheque to R.T.'s wife so the couple would leave her alone.

But she had a change of heart after the wife sent her a letter billing her for an additional $5,000 for car repairs her husband had apparently provided her over 10 years.

"The respondent says that based on the applicant’s wife’s behavior and the letter, she put a stop-payment order on her $800 cheque and notified the applicant and his wife not to deposit it," Orr wrote.

The tribunal noted there was no evidence put forward in the lawsuit that A.L.T. received free car repair service.

Ultimately, Orr found the money R.T. paid for the ring was a gift and that he was not entitled to any reimbursement after the fact.

"I find the fact that the respondent offered to pay the applicant $1,000 more than a year later, after the parties’ relationship ended and there were ongoing negotiations about payments, does not change the nature of the transfer in December 2017," she wrote.

"I dismiss the applicant's claims and this dispute."

The wife was not a party to the lawsuit, and Orr opted not to publish any full names in order to protect her identity.