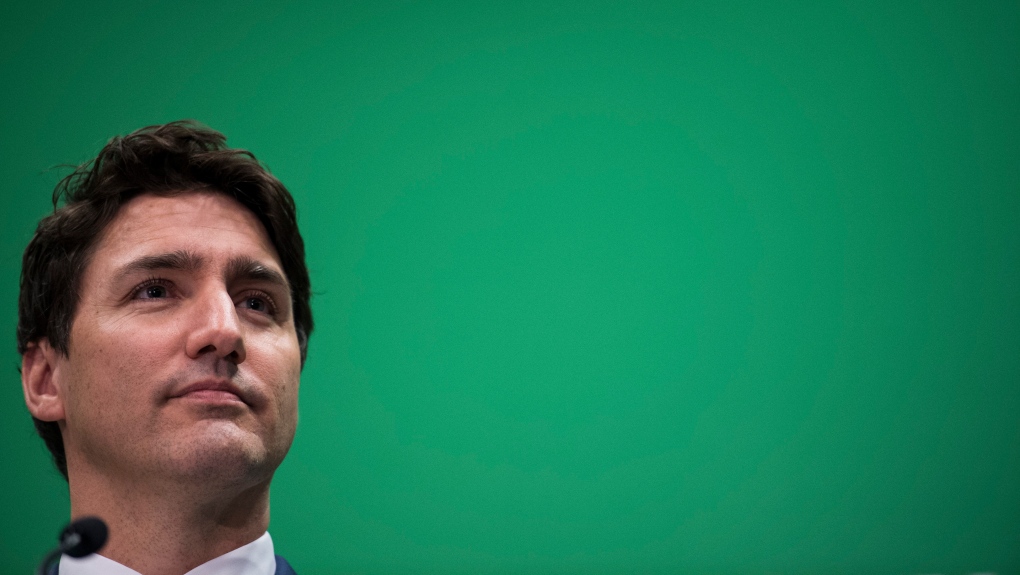 Debate has erupted over the definition of the term after the National Inquiry into Missing and Murdered Indigenous Women and Girls repeatedly used it in its final report released Monday.

But Trudeau says people are wrapped up in the use the powerful term, when the focus should be on how to put an end to the issues raised by the inquiry.

"Our focus is going to be, as it must be, on the families, on the communities that have suffered such loss."

Trudeau says the tragedy of not treating cases of missing and murdered Indigenous women as a priority has to end.

"Our focus is on bringing together people to solve this challenge and that is what we will remain focused on."

The impact on these families is indescribable, he says.

"We cannot pretend to be a country that cares about human rights, that has a positive impact on the world, if we do not end this situation once and for all," Trudeau says.

The prime minister made the remarks after announcing a $1.4-billion annual investment to advance the health and rights of women around the world starting in 2023.

He was speaking at the Women Deliver 2019 conference in Vancouver on gender equality, telling the crowd the money makes Canada a global leader in funding sexual and reproductive health rights.