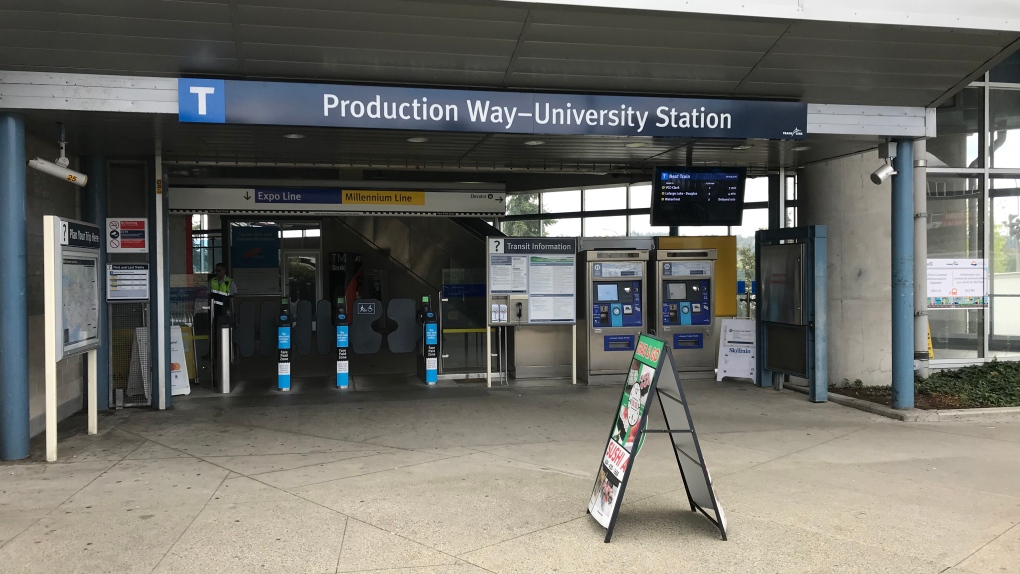 TransLink has announced major service increases for its bus, SkyTrain and SeaBus services.

“We know that the first week of September is the busiest week of the year for commuters,” said Desmond. “That’s why we’ve timed these increases to do our part in reducing congestion. Whether it’s SkyTrain, bus or SeaBus, these changes will help reduce wait-times for our customers all across the region.”

The increases are in addition to the annual return to regular service levels for post-secondary institution routes.

Desmond says some of the increases have come as a result of service studies that show many of the routes were chronically over crowded. He added that consistently adding service has been instrumental in supporting a 17 per cent increase in bus ridership over the past three years.

Funding for the increases will be coming from Phase One of the Mayors’ Council 10-year Vision, the Province of British Columbia and Government of Canada.