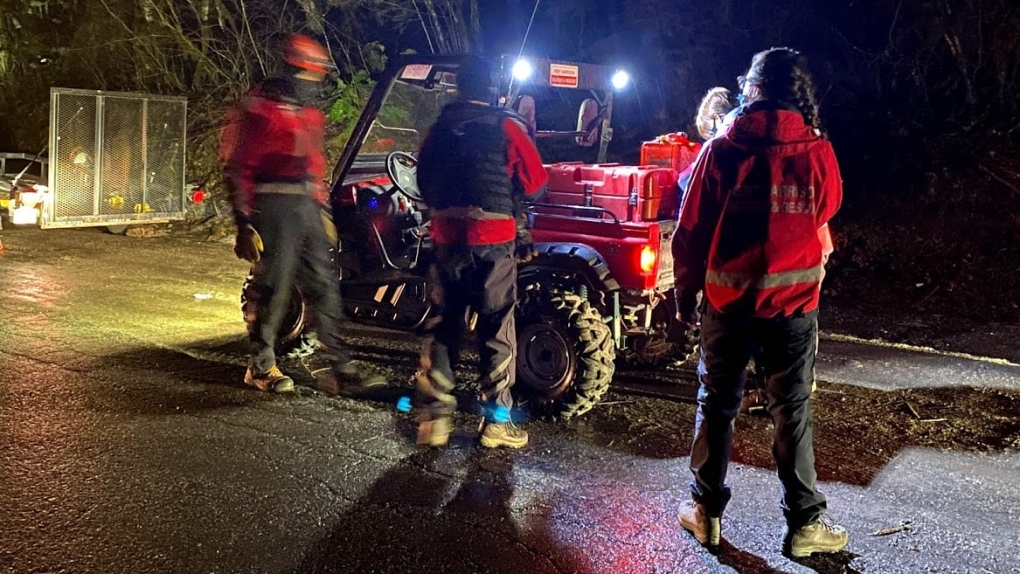 Kent Harrison Search and Rescue says in a social media post that its members responded late Saturday to reports about the missing 21-year-old.

He had been seen several hours earlier but had not returned from a trip along a forest service road on the east side of Harrison Lake, about 160 kilometres east of Vancouver.

The man was found dead near Cogburn Creek on Sunday.

His cause of death and name have not been released.

This report by The Canadian Press was first published Feb. 22, 2021.