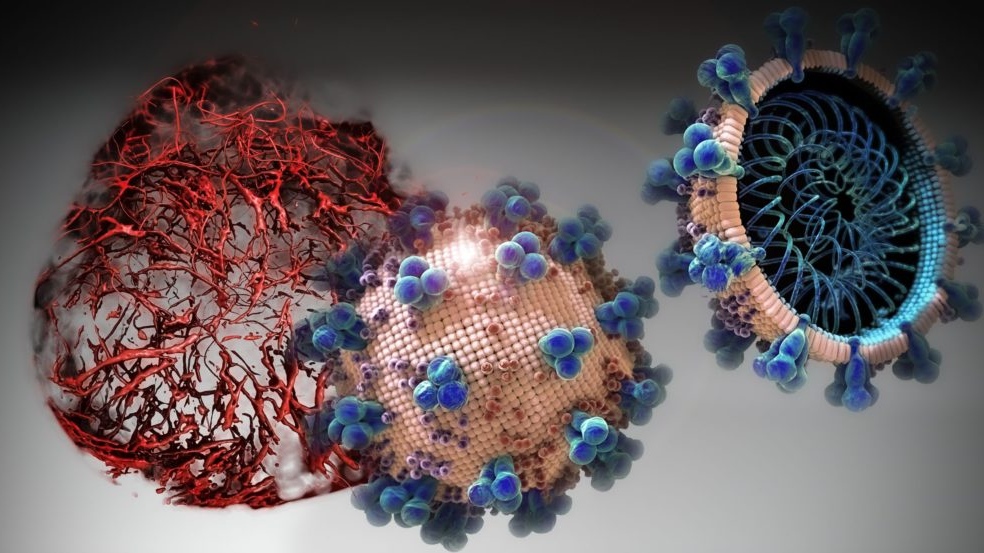 How many new test-positive cases of COVID-19 are there in B.C.? Update coming from health ministry

Should you book that summer vacation? B.C.'s top doctor weighs in