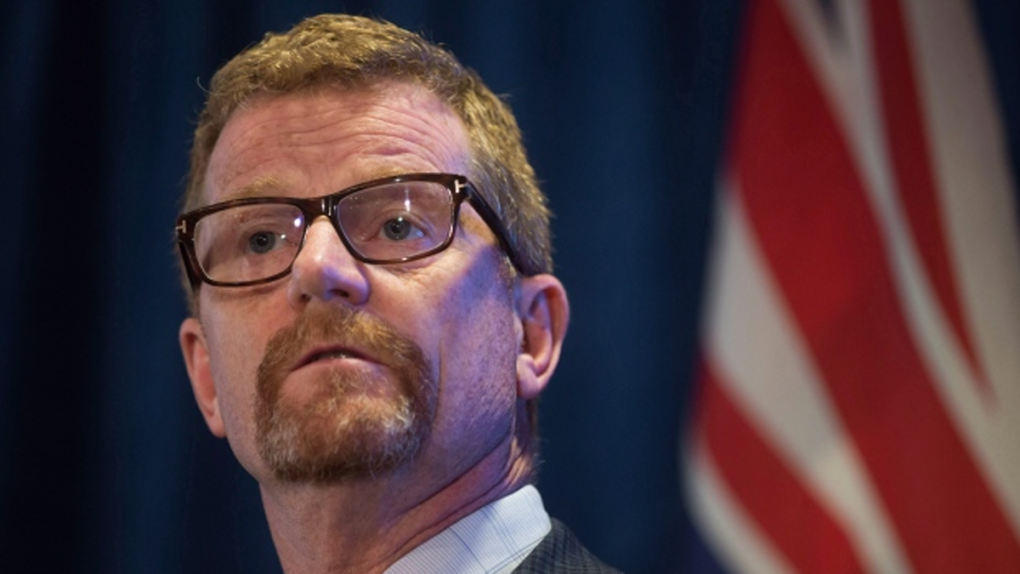 The former BC Liberal health minister announced his intentions in a Facebook video Tuesday morning, where he boasted about the success he's had in the medical marijuana industry since leaving office.

"Since leaving provincial politics two years ago, I've had the opportunity to work in the private sector. I've enjoyed building a new Canadian industry from the ground up, with a company that's committed to environmental and social responsibility," he said.

On his decision to return to public service, Lake said he felt compelled by concerns about Canada's future.

"I feel our country is at a crossroads. We've made such important gains in issues such as climate action, Indigenous reconciliation, gender equity and child poverty," he said.

"(But) there's so much more to be done, including addressing the overdose crisis that impacts families all over Canada."

Lake said a national strategy is needed to address the root causes of substance abuse, as well as federal-provincial co-operation in making "evidence-based prevention and treatment programs" available.

Prior to his post as Minister of Health, Lake was Minister of Environment from 2011-2013. He also previously served as mayor of Kamloops.