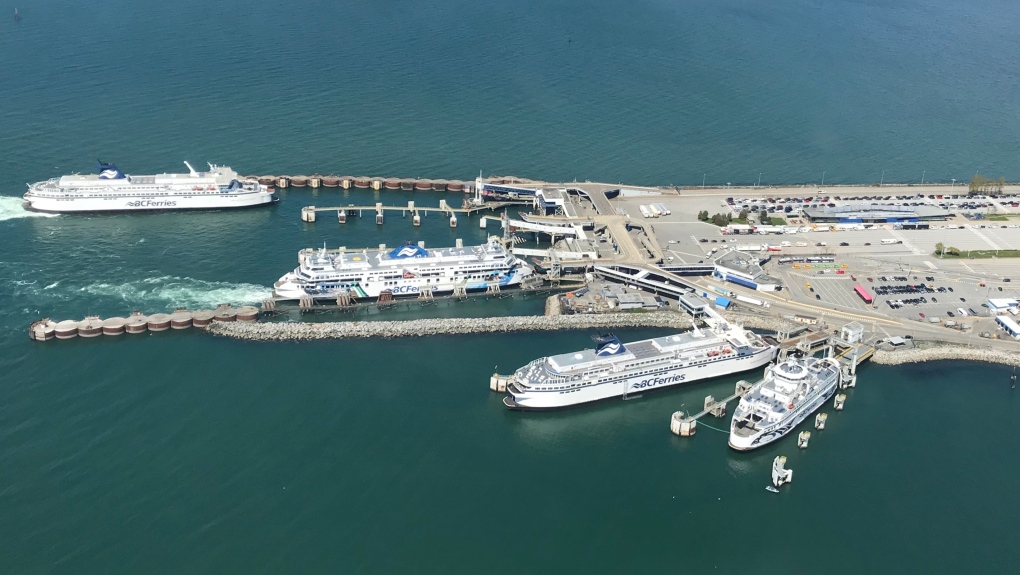 VANCOUVER -- Unionized janitors will not be picketing at Tsawwassen Ferry Terminal or elsewhere in the Lower Mainland on Monday after reaching a tentative agreement with their employer, Bee-Clean Building Maintenance.

Members of the Service Employees International Union Local 2 - which represents janitors working in B.C., Ontario, Alberta, New Brunswick and Nova Scotia - had voted to authorize a strike that would have begun this week.

Instead, roughly 36 hours after the union's vote, the tentative agreement was reached, according to a news release from the SEIU.

The agreement will be presented to union members for ratification "early next week," the union says. If approved, it will be the first collective agreement for the workers, who unionized last year.

"Janitors’ major concerns included the lack of adequate sick days, ensuring that all janitors were covered by paid health and dental benefits, and winning a fair wage increase," the union said in its release.