Take a look inside a decommissioned Cold War-era bunker now being used by B.C. researchers 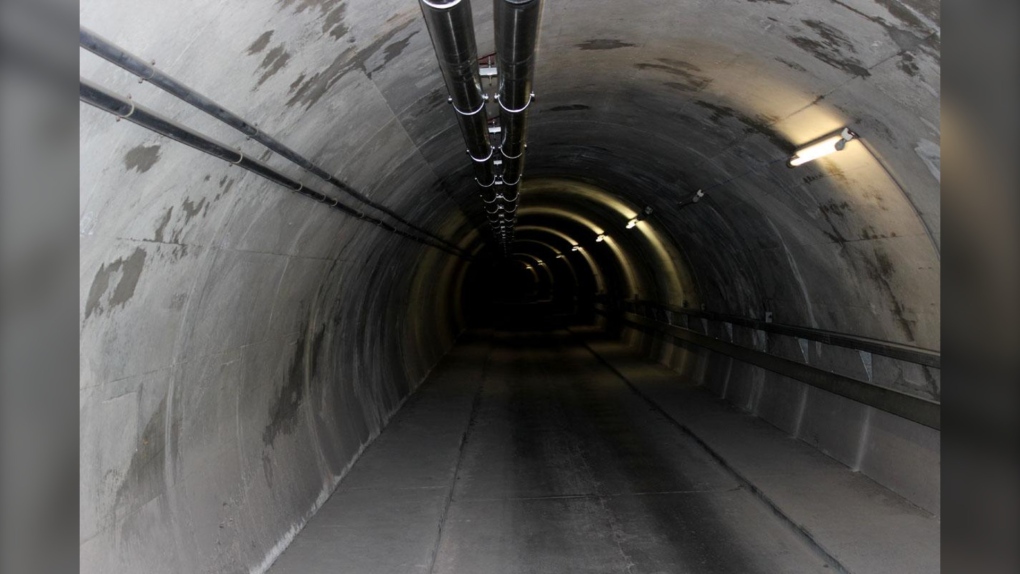 VANCOUVER -- Hundreds of metres below the French countryside sits a facility once built to serve as a command centre amid a threat of nuclear attack.

The bunker was built in the 1960s, tunnelled into a hilly area of Luberon Regional Natural Park.

It was intended to be the command centre of the French air force, at a time when tensions were high and nuclear drills were part of the norm. 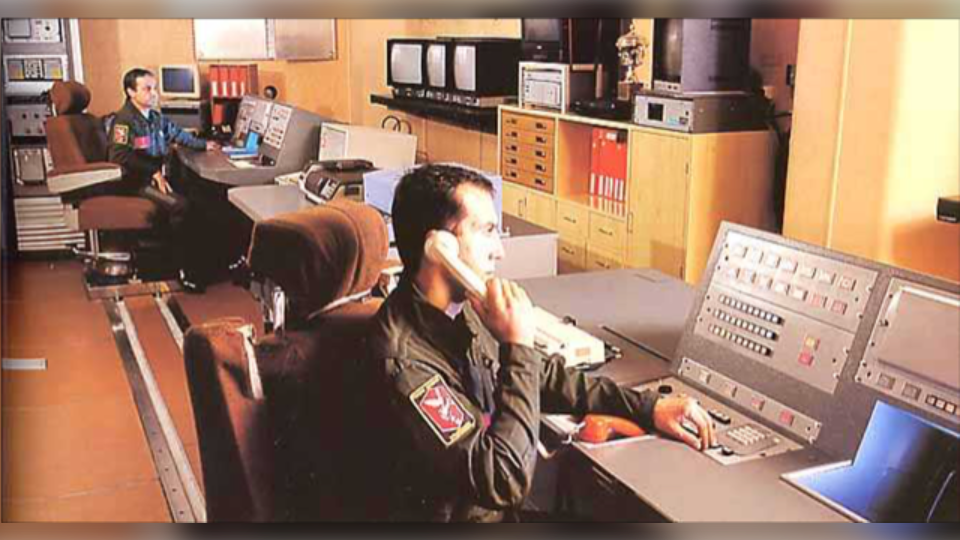 And it's isolated. The bunker is more than 20 kilometres from heavy industry and major traffic routes. It's also distanced from the noise and pollution that come from cities and towns. 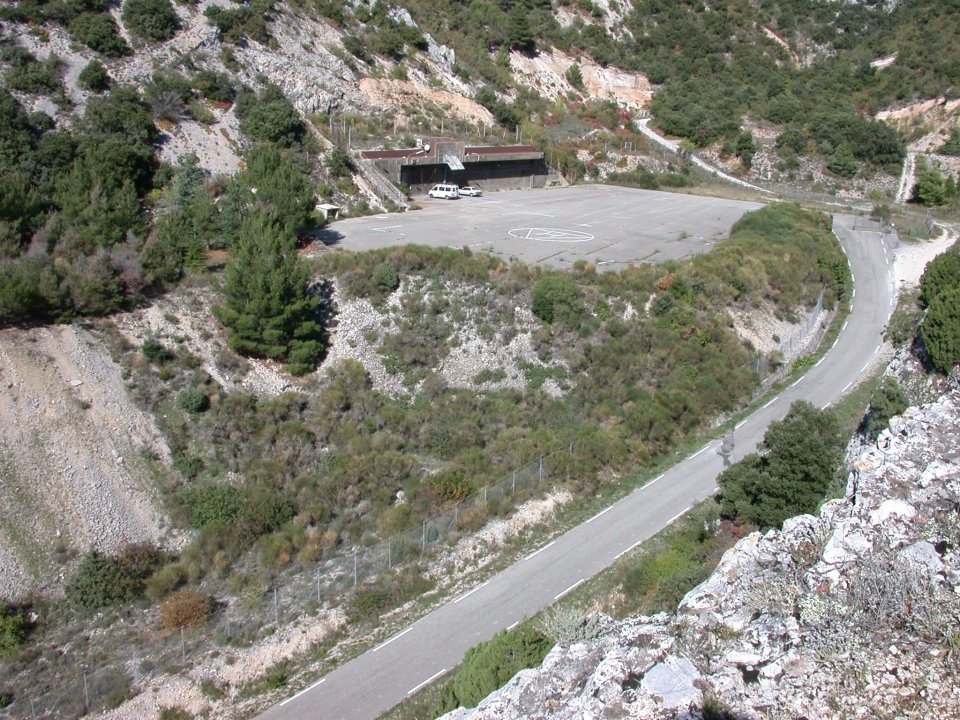 It was decommissioned in the 1990s. Since that time, the bunker has found a new use. It's been converted into a unique, subterranean research laboratory. 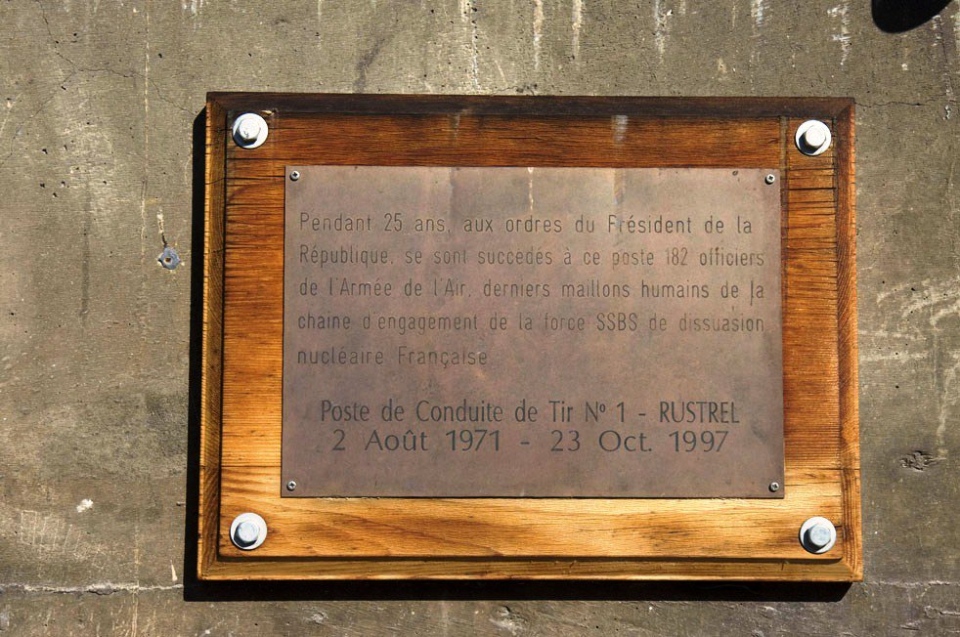 Among those using the lab are scientists from the University of British Columbia. 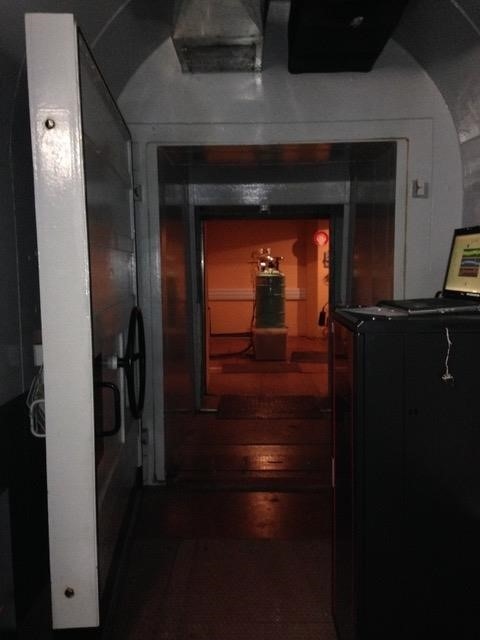 "Its main attraction is a magnetically shielded, vibration-proof research chamber fortified by a two-metre thick wall of reinforced concrete and steel," UBC said in a statement. 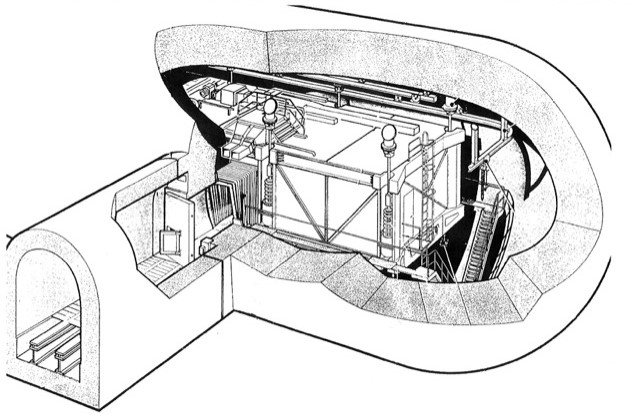 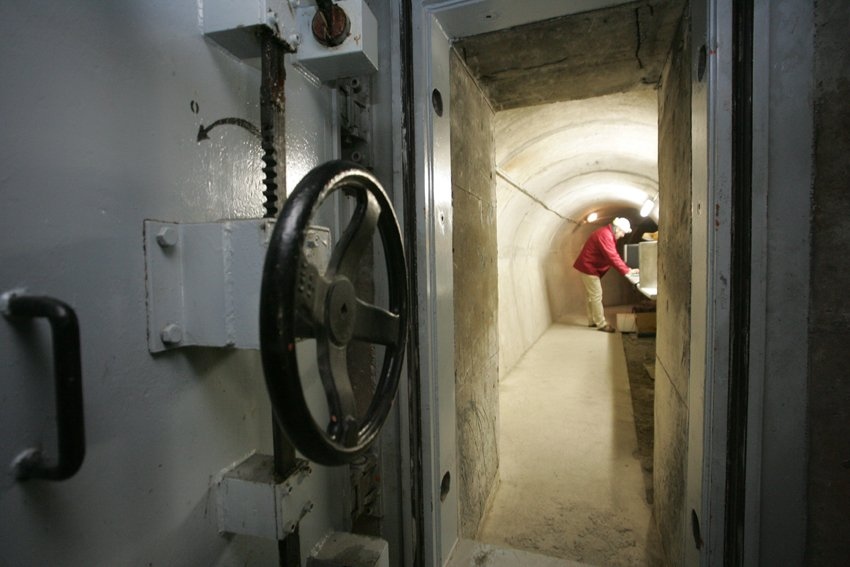 Some of the research conducted at the Laboratoire Souterrain a Bas Bruit (LSBB) is focused on the brain's electrical activity.

Guy Dumont, of UBC, is using the lab for experiments measuring brainwaves and testing electroencephalography (EEG) equipment, and called his results "mind-blowing."

EEG is used to record the electrical activity of the brain and detect abnormalities that may be associated with neurodegenerative diseases and neurological conditions.

He said he's developed a "novel EEG approach" and will be doing further testing following the loosening of pandemic-related restrictions, UBC said. 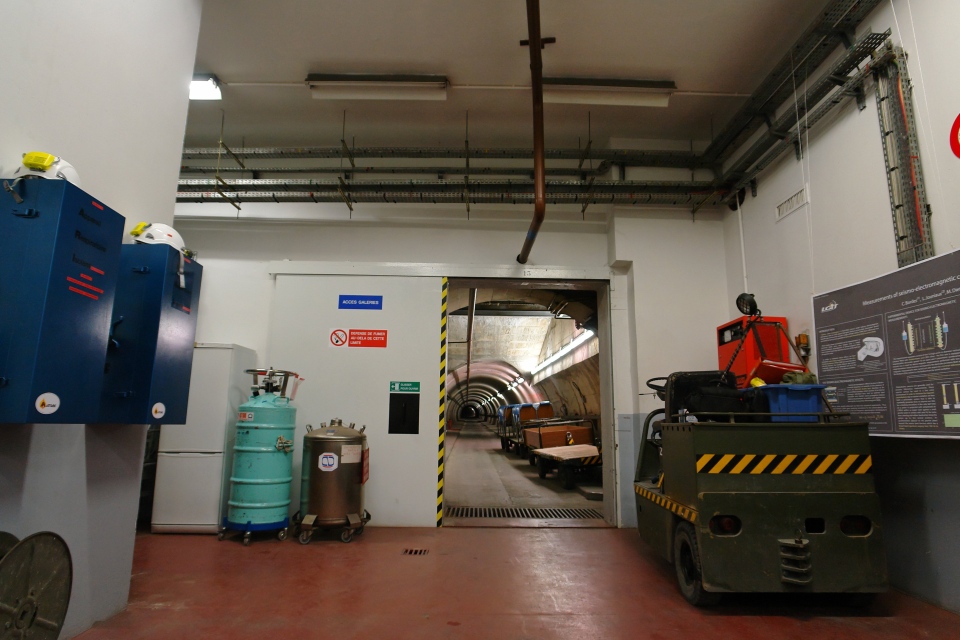 Another UBC researcher, Matthew Yedlin, has been working on a study of the impact of climate change using variations of the water table.

The university has been tied to LSBB for years, and signed a new agreement Thursday to formalize the relationship.

Together with the French universities Avignon, Cote d'Azur and Pau and the Adour Region, and the French National Centre for Scientific Research (CNRS), UBC is now part of a team working on research that includes radar imaging of complex environments. 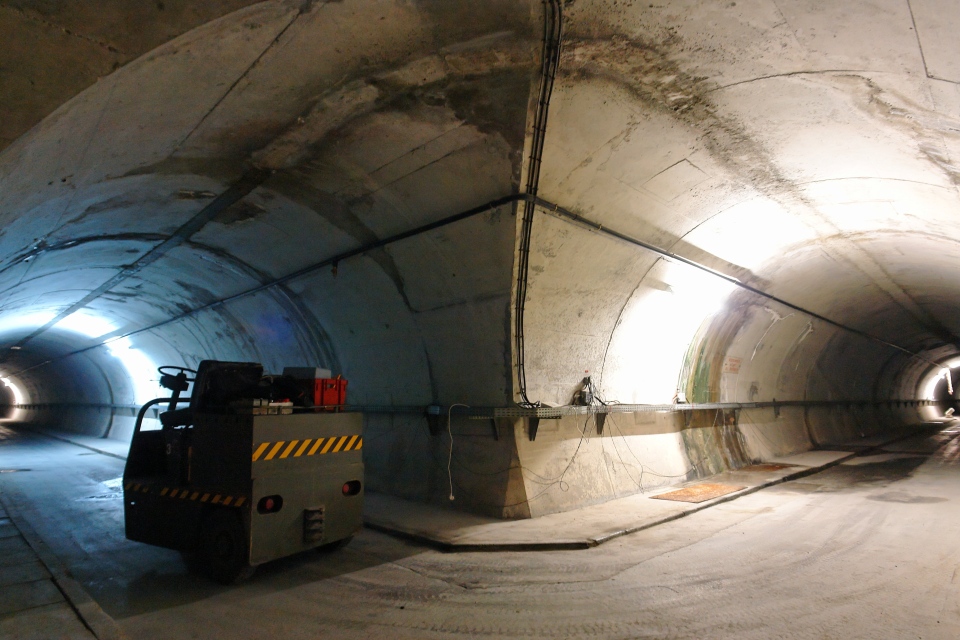 Also on the list are projects associated with groundwater resources, seismic metrology and EEG.

With the new partnership comes a new name. The lab will be known as the Maxwell-Berger Low-Noise Underground Research Laboratory, named after physicist James Clerk Maxwell and neurologist Hans Berger.

In a statement, UBC president Santa Ono called international collaboration "more important than ever," and said the Vancouver-based school's new global engagement strategy emphasizes multistakeholder partnerships such as this. 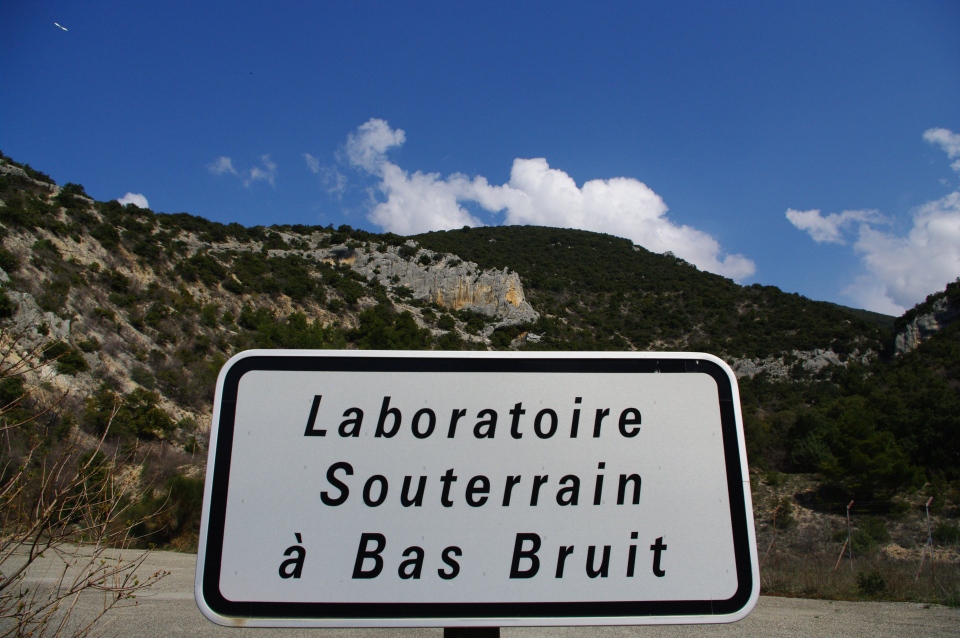 All images provided by the University of British Columbia