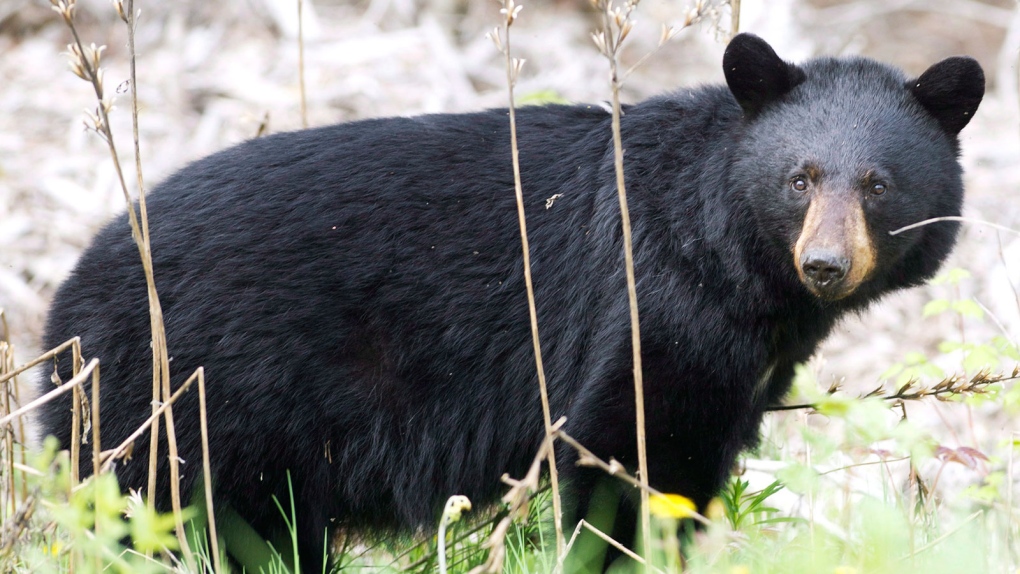 The B.C. Conservation Officer Service says their investigation began in July 2018 after receiving anonymous reports about residents in the Kadenwood area of Whistler feeding bears.

"The suspects allegedly purchased large quantities of apples, carrots, pears, eggs and almonds to leave out for the animals," conservation said in a statement on Facebook.

Nearly two years later, an arrest warrant was issued for the pair after charges were approved by Crown.

One of the suspects was detained at YVR by the Canada Border Service Agency on Aug. 16 upon returning to the country, according to conservation. They did not specify the whereabouts of the other suspect.

They are scheduled to appear in court in North Vancouver on Nov. 18.

"Once a bear has obtained a food source at a residence, it may not just return to that residence, it may look at all residences as a potential opportunity for food," Chris Doyle, deputy chief of the service, said at the time.​

If the bears become habituated to seeking human food in residential areas, conservation officers may make the difficult decision to put the animal down.