Survey suggests marijuana use among teens, young adults may be down 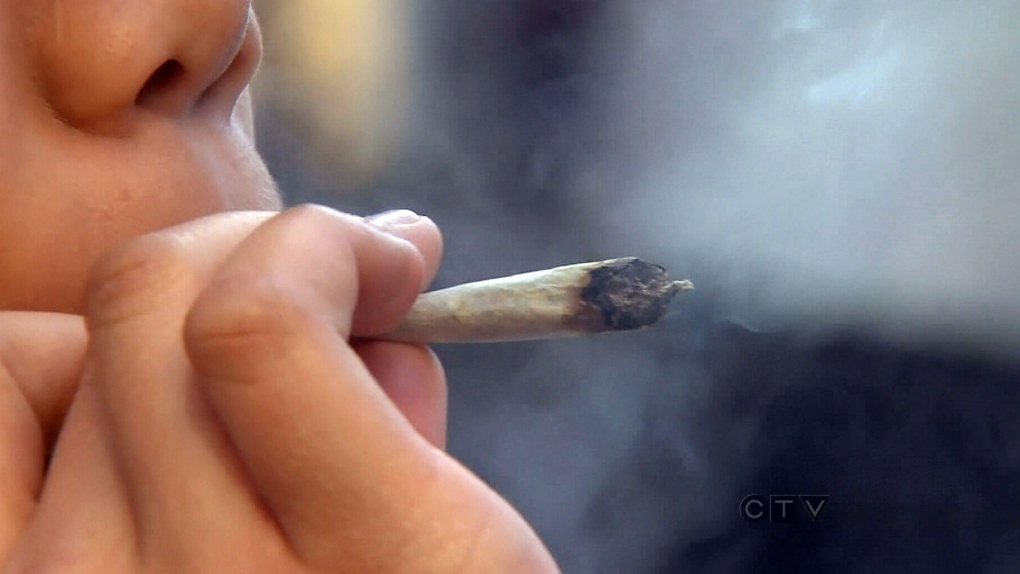 TORONTO -- A new report from Statistics Canada suggests marijuana use may be down among teens and young adults.

The survey shows younger Canadians are still the biggest consumers of marijuana, with a third of 18- to 24-year-old respondents reporting they had used marijuana or hashish in the past year.

But the percentage of people between the ages of 15 and 24 who reported having ever used marijuana dropped between 2002 and 2012.

And the percentage of 15- to 17-year-olds who reported having used marijuana in the previous 12 months declined when 2012 responses were compared to those of the 2002 survey.

The report is based on data collected during the 2012 Canadian Community Health Survey on mental health.

Over 25,000 Canadians aged 15 and older responded to the survey; the sample is considered representative of about 28 million Canadians over the age of 15.

Respondents were asked if they had ever used marijuana or hashish, and if they had used either drug in the previous 12 months.

The data clearly show that marijuana is more popular among males than females. More than 49 per cent of males reported having used marijuana at some point in their life, compared to 36 per cent of females.

And daily use was more common among males; 2.4 per cent of males reported using marijuana every day, double the percentage of females who reported daily use.

The findings also call into question the suggestion that marijuana is a gateway drug that leads to use of harder drugs.

The vast majority of respondents who said they used drugs like cocaine or heroin also reported using marijuana. But most marijuana users reported they had not used other illicit drugs, either in the past year or in their lifetimes.