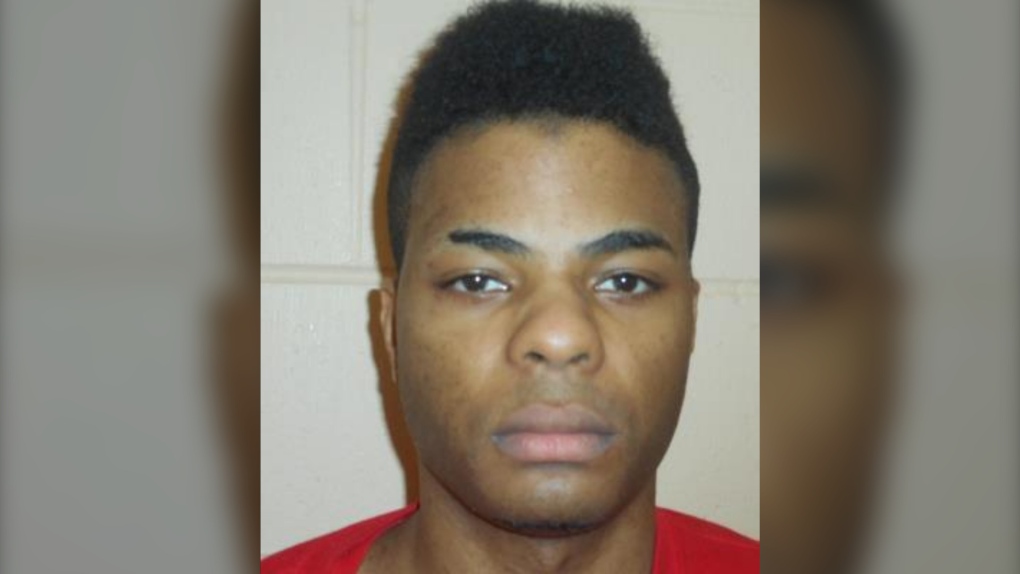 Surrey RCMP said 28-year-old Howard Geddes-Skelding was released from BC Corrections in the Lower Mainland Friday and he poses a high-risk to re-offend.

VANCOUVER -- Mounties in Surrey are warning the public of a dangerous sex offender currently residing in the city.

Surrey RCMP said 28-year-old Howard Geddes-Skelding was released from BC Corrections in the Lower Mainland Friday and he poses a high-risk to re-offend.

Geddes-Skelding is described as 5'5" and 150 pounds with brown hair and brown eyes.

Mayor of Surrey Doug McCallum released a statement on the convicted sex offender's release into the city.

"For a known dangerous sex offender to be released into a city where a quarter of our population is under the age of 19 shows the deep flaws inherent in our justice system," he said.

"I cannot fathom how the needs of an individual can outweigh the needs of the many, in this case the safety of the women and children who live in Surrey. As I have said before, the release of a dangerous sexual predator that is deemed a high risk to re-offend into a city that is well-known for its growing population of young families is irresponsible and reprehensible."

Geddes-Skelding has been convicted of a number of offences, which include sexual assault, sexual interference, robbery and possession of a weapon.

Surrey RCMP said he is known to approach women while exposing his genitals and then sexually assaults them.

Geddes-Skelding must abide by court ordered conditions, which include not possessing any weapons and being under house arrest seven days a week, Mounties said.

Anyone who witnesses any suspicious behaviour regarding Geddes-Skelding is asked not to approach him but to contact Surrey RCMP at 604-599-0502 or call 911.