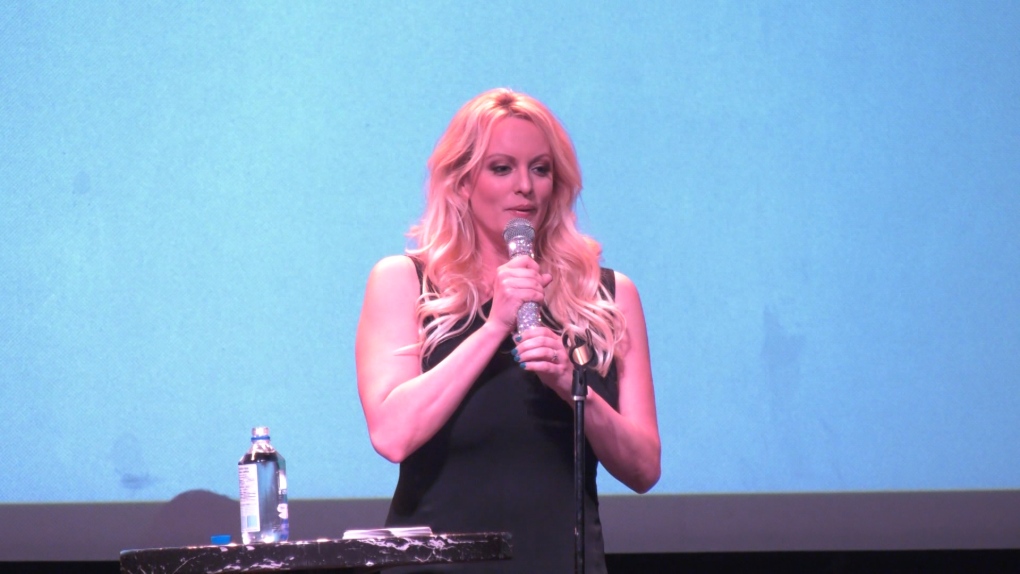 Speaking into a bedazzled microphone, Daniels told jokes and anecdotes to a cheering crowd at the Rio Theatre, where upwards of 150 fans paid between $30 and $90 for an event billed as "an evening of conversation and audience Q&A with the woman willing to take on the President."

"My only request is when you write s*** about me, at least make sure you use my name, Stormy," she said. "The only people who call me Stephanie are my mother and the IRS, and I despise both of them."

Daniels became a household name after coming forward with allegations of infidelity against Trump, claiming she was paid $130,000 in hush money to keep their alleged relationship a secret. 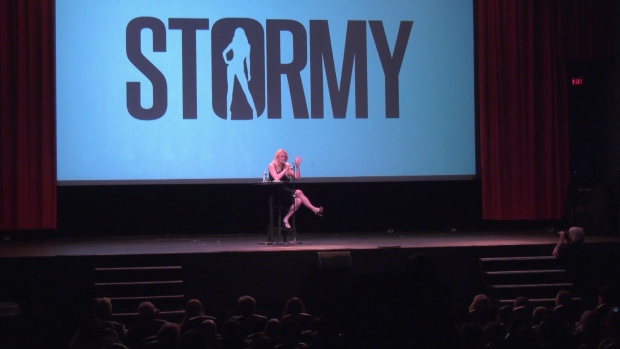