Stolen Audi believed to have been used in Langley shooting 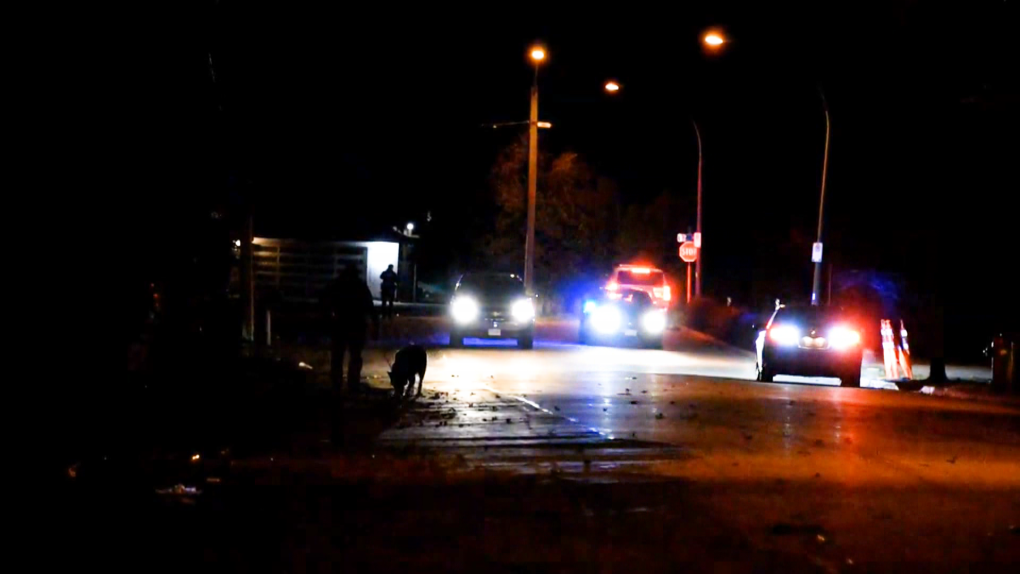 VANCOUVER -- Police are investigating a targeted shooting in Langley, B.C. that left a man with minor injuries on Thursday night.

Langley RCMP said officers were called to 82 Avenue near 200 Street at around 8:30 p.m. to respond to a report of shots fired.

The victim had already fled the scene by the time police arrived, but officers found a stolen Audi they believe was used in the attack.

The apparent target came forward a short time later by calling police. He managed to escape the shooting by speeding off in another car, and only sustained injuries from the broken glass of his own vehicle, Cpl. Holly Largy told CTV News.

The victim, who is known to police, has been co-operating with the police investigation, authorities said.

The RCMP said officers did not find a gun in the Audi or the surrounding area, despite a search by the Lower Mainland Integrated Police Dog Services.

Langley RCMP asked anyone with information on the shooting to contact the detachment at 604-532-3200. Callers who want to remain anonymous can instead contact Crime Stoppers.