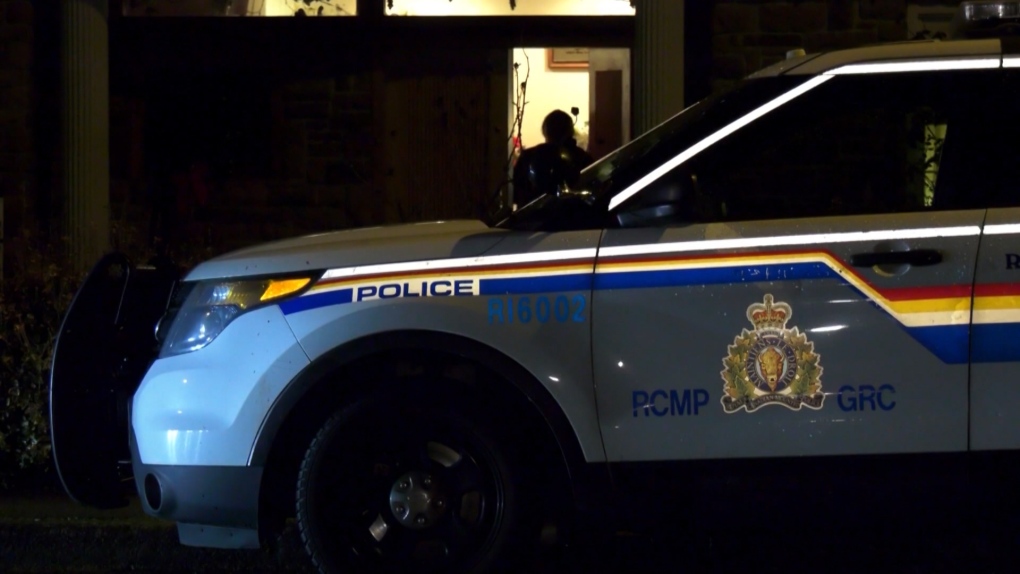 Police outside a home in Richmond after getting reports of a stabbing on Thursday, Jan. 23, 2020.

VANCOUVER -- A man is recovering in hospital after a stabbing in Richmond that prompted a large police response to a home.

At about 8 p.m. Thursday night, Mounties rushed to a house on Francis Road near Kirkman Road where a 34-year-old man was found suffering from stab wounds.

He was taken to hospital with serious but non-life-threatening injuries.

Mounties said their initial investigation found there was an altercation between two individuals and that they know each other. Police also said there was no risk to the public.

Anyone with information about the incident is asked to contact Richmond RCMP at 604-278-1212. Tips can also be sent anonymously through Crime Stoppers.