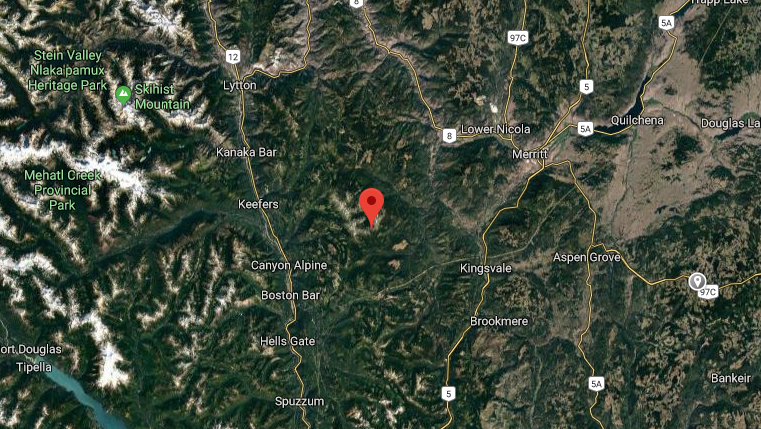 Search and rescue crews are responding to an avalanche that has reportedly trapped one person near Cabin Lake, west of Merritt, B.C., on Saturday, Jan. 4, 2020.

VANCOUVER -- One man has died after he was trapped in an avalanche west of Merritt while snowmobiling, police say.

Search and rescue teams responded to a report of a man trapped in an avalanche at Cabin Lake and Prospect Creek, around 56 kilometres west of Merritt. The call came in at 12:40 p.m. and RCMP and a search and rescue team reached the site by early afternoon.

Two men were snowmobiling together in the back country when the avalanche hit, RCMP said in a release. While search crews found the man who was caught in the slide, he did not survive.

The BC Coroners Service will now investigate the death.

Avalanche Canada has warned that the risk of avalanche in B.C.'s mountains is high following heavy snowfall. Police are encouraging the public to check the Avalanche Canada website for current conditions, and use extra caution when travelling in the back country.