VANCOUVER – A company that delivers "extremely realistic" sex dolls to people's homes for short-term rentals is planning to open in Metro Vancouver this week, and it's already prompted calls for a boycott.

Natrl was launched last year in Calgary by a father and son who are planning to open a new location in Langley on Friday.

"We're tapping into a market that hasn't been served well," said Randy, who didn't want his last name published out of fears it would harm his son's career in the oil and gas industry.

"I think that we're going to be successful in Vancouver."

Natrl's Calgary location rents out a variety of dolls with different made-up backstories, including a Russian ski instructor and an elf named Bella. Most are modeled after women, though there is one man as well. 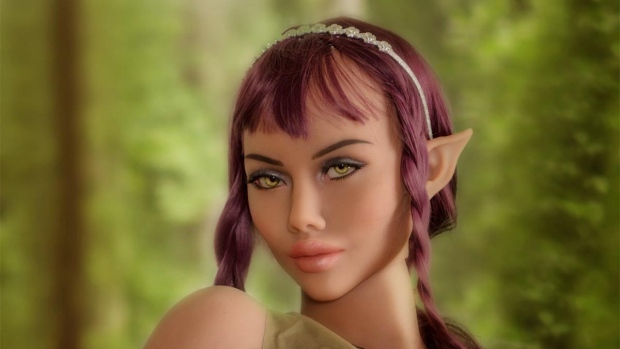 The website promises the dolls are thoroughly cleaned and "risk-free," but the company also strongly encourages customers to use protection.

Randy told CTV News the company, which charges $250 for an overnight rental and less by the hour, is careful and discreet when making deliveries.

"If you want us to go up the back alley, we can do that, meet you some place if that's what you want," he said.

He says all dolls are thoroughly cleaned. There is a five step process that takes about an hour and a half, then all dolls are checked over with UV light.

While the business is still days away from opening, it has already prompted some concerns from women's advocates in the region.

Vancouver Rape Relief & Women's Shelter told CTV News the dolls are dehumanizing – a literal example of female objectification. A message on the Natrl website boasts the dolls have "no restrictions that more traditional partners come with."

"Men should boycott Natrl and refuse to participate in or support this degrading industry," Laurel McBride said in an email.

The dolls themselves – many of which have large breasts and tiny waists – also reinforce unhealthy ideals about the female body, McBride added.

A sex therapy counsellor based in Vancouver says people shouldn’t raise eye brows too quickly, though.

“In the sex therapy and sex education field we say always don't yuck someone else's yum,” Erin Davidson told CTV News. “Just because it might not be your thing doesn't mean that it can't work for other people.”

Randy said his Calgary business provides a valuable service to certain populations, including clients as old as 70 and others who have disabilities.

"We had a stroke victim, he had some mobility issues," he said. "And also the guys who are painfully shy, they're so introverted that the thought of even asking a woman out on a date is terrifying."

The company plans to launch with eight dolls, then bring in another eight in late February.