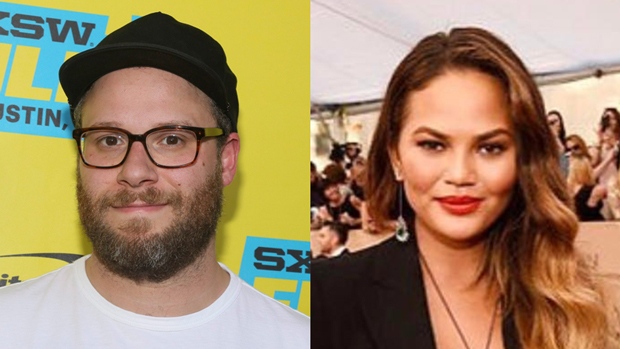 Hungry and in the Vancouver area? "Asian night market in Richmond for everything," Seth Rogen recommends.

The B.C.-born actor noticed a tweet from model Chrissy Teigen announcing she's in Vancouver for the evening, and decided to offer up his recommendations for best eats in the area.

Teigen, in the city for her husband John Legend's concert at Rogers Arena on Thursday, posted "Hi Vancouver!" on Twitter.

Rogen responded, "Food recs?" then listed some of his favourite options, including tacos from Go Fish on West 1st Avenue and Cambodian style fried wings from Phnom Penh on East Georgia Street. He also suggested Maenam, on West 4th Avenue, for Thai food.

Others chimed in, suggesting The Acorn for vegetarian options and "hipster meat" at Wildebeest. One recommended anything on Commercial Drive, and another said she should check out Japadog downtown.

Some complimented Rogen on his list, including one who just wrote: "Man. You're a good dude."