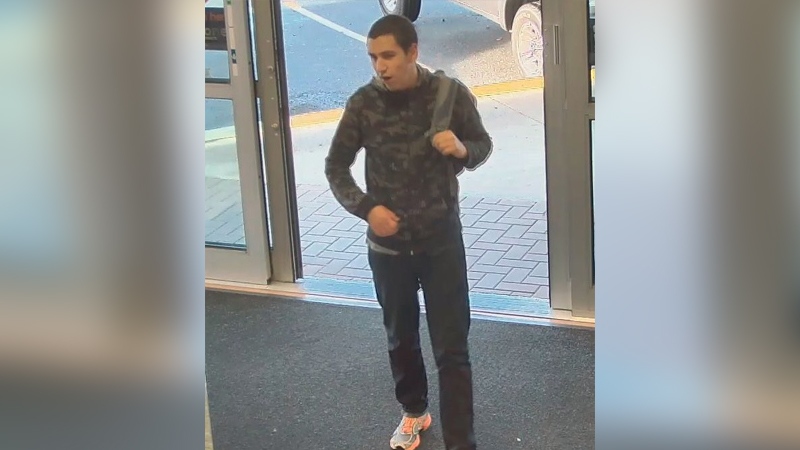 VANCOUVER -- A lawyer for a man who fatally stabbed a student at an Abbotsford high school in 2016 says his sentencing hearing has been adjourned until the fall.

Defence lawyer Martin Peters says a B.C. Supreme Court judge agreed to move the hearing from July to September during a telephone meeting this week.

Peters says the new dates will provide time for a new psychological assessment and a greater likelihood that court can reconvene in person amid relaxed physical distancing rules stemming from the COVID-19 pandemic.