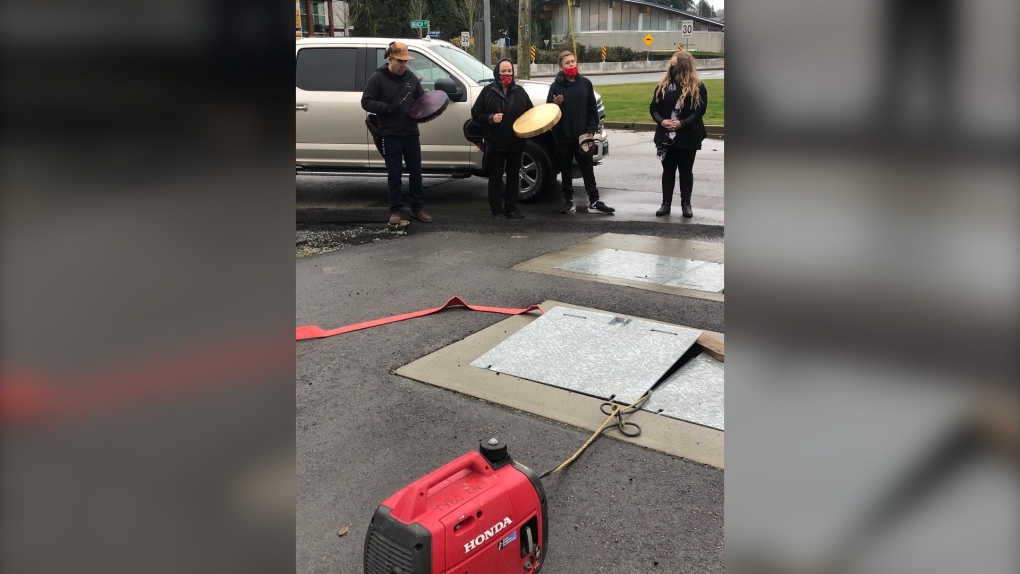 The Semiahmoo reserve, located in South Surrey, and has been under a boil water advisory since 2005, says band manager Joanne Charles.

On Friday, the nation connected its main water pipe to Surrey’s, and held a ceremony to celebrate the event.

“For some of our family members, they've grown up with nothing except for water advisories so for them it will be different because they do not know anything except for boil-water (advisories),” she said in a phone interview with CTV News Vancouver.

Between 1996 and 2005, the reserve was on and off boil water advisories, Charles said, which means there are members in their 20s who still don’t know what it’s like to have clean drinking water come from the taps.

“We will find it very strange that we won’t be having to boil our water,” and to have access to clean water “just like everybody else does, ” she said.

Access to clean drinking water will “improve the life and living conditions of our band members that live here and the future generations to come,” Charles said.

“It’s been a journey over time to try and get clean potable drinking water,” she said, adding that funding for the new project came through Indigenous Services Canada and required forging a municipal services agreement with the City of Surrey.

New pipes still need to be installed to connect Semiahmoo’s main water pipes to homes, a step that will be completed in early 2021.

“While the water and sanitary sewer connections still need to be connected to the houses and other work to be completed, the ceremony today celebrates hope and new beginnings for our community to have reliable access to potable drinking water,” said Harley Chappell, Chief of the Semiahmoo First Nation in the news statement.

“We are proud of what we have accomplished, and this is a momentous occasion for our Nation to improve the health and wellbeing of the Semiahma,” Chappell added.

According to the B.C. Assembly of First Nations, the reserve is 1.3 square kilometres, and it’s home to 43 of the Nation’s nearly 100 members.

Charles said that although the project was delayed by the pandemic, it is now on track to be completed in the new year.