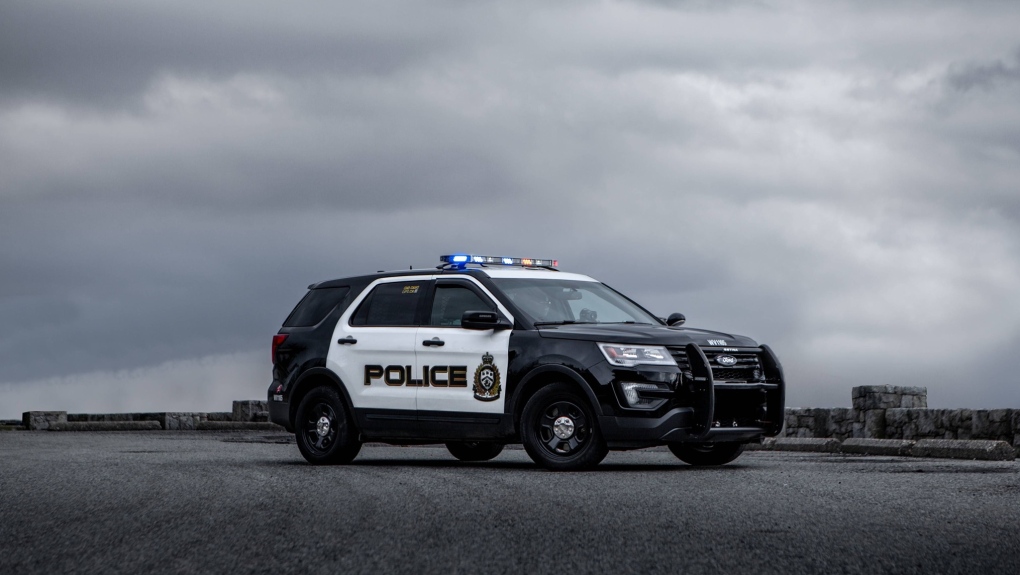 VANCOUVER -- Police in West Vancouver are asking the public for help identifying a man they suspect of assaulting a stranger in Horseshoe Bay last weekend.

The incident happened on Sunday, April 18, around 8 p.m., according to a news release from the West Vancouver Police Department.

Police say a 29-year-old woman from Vancouver was walking alone near the intersection of Nelson Avenue and Bay Street when she was approached by an unknown man.

Without provocation, the man "grabbed her from behind and pushed her to the ground," police say in their release.

The woman stood up and ran away, suffering cuts, scrapes and a broken tooth from the assault, according to police.

Police say the suspect fled "in an unknown direction." They describe him as standing approximately six feet tall, and say he was wearing a dark-coloured hoodie at the time of the assault.

“This appears to have been a random assault, which we understand will be concerning to our community” says Const. Kevin Goodmurphy, spokesperson for the WVPD, in the release.

“Our investigators have been working diligently to identify the suspect in this incident, and to gather all available evidence," he adds. "We are hoping that someone has information that might help move this case forward.”

Police specifically hope to speak to a man seen on surveillance video in the area around the time of the assault, who they believe may have witnessed what happened.

Anyone with information on the incident should call West Vancouver police at 604-925-7300 and cite file number 21-4131, police say. Tips can also be provided anonymously through Crime Stoppers.